Many companies turn to their outside counsel for advice regarding international finance, import/export, trade, immigration and intellectual property protection abroad.

Thompson Coburn’s International Commerce attorneys are well-versed in the various agencies, regulations and laws that affect companies involved in international trade, finance and transactions, and customs and export controls. They advise clients on issues related to economic sanctions implemented by the Office of Foreign Assets Control (OFAC), “dual use” goods under the Export Administration Regulations (EAR), munitions under the International Traffic in Arms Regulations (ITAR), and transactions that involve review by the Committee on Foreign Investment in the United States (CFIUS).

Our attorneys also have extensive experience in transactions guaranteed or insured by the Export-Import Bank of the United States and the Overseas Private Investment Corporation. 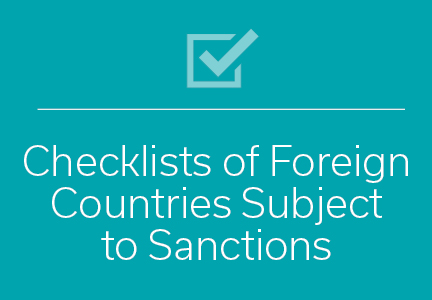 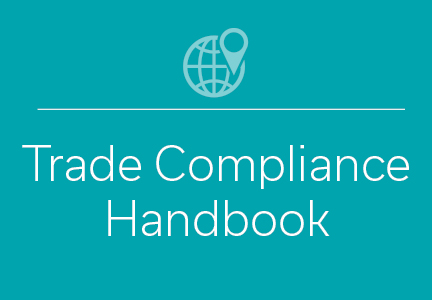 Cooperation and a commitment to a compliance program results in a DOJ non-prosecution agreement for SAP May 19, 2021

Additional due diligence may be required for many exports to China January 8, 2021

What U.S. companies need to know about their IP rights post-Brexit October 3, 2016

Doing business in California or the UK? You may be required to be a watchdog for human trafficking September 21, 2016