About
Conditions of Use/Disclaimers
Health Care 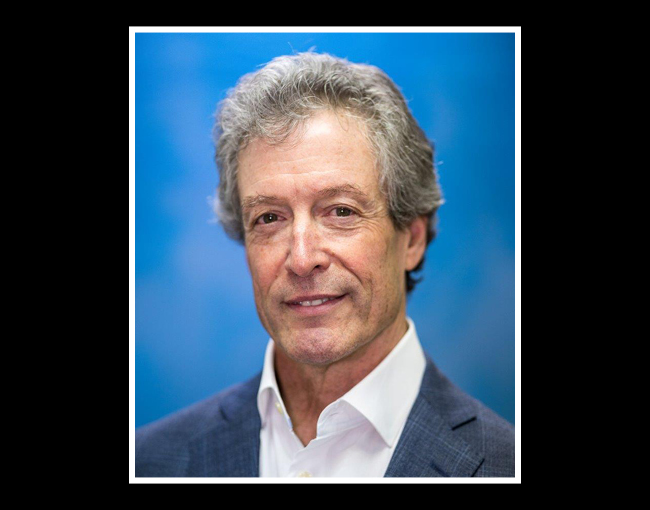 In this episode of Talking Pop Health, Eric Tower is joined by Robert Friesen, CEO of PerformInsight LLC. PerformInsight works with for-profit and non-profit clients to develop effective strategies and create operating models that achieve targeted results with greater speed and certainty. They focus on clients in healthcare as well as companies in other industries that are interested in establishing or growing a footprint in healthcare.

Eric and Robert discuss what pop health really is, and what needs to be done to achieve outcomes and health for the whole country.

Here are a couple highlights from Eric’s discussion with Robert:

What do you think about population health at this point?

“First, I think population health is a bit of misnomer for the way it’s practiced today.  Second, I don’t think we have alignment among the participants.  So we can implement something on a population wide level.  And third, I think that achieving a health population is going to require transformational innovation on a national level…”

So how do you go about interacting with the population at large?

“We need to transform the approach that we’re taking to population health.  Today’s episodic approach is insufficient.  We have to approach the population overall.  Get broad communications out and create a national mission to align the population behind adopting healthier lifestyles.  This is consistent with the large scale of kinds of public health programs that we’ve seen in the past….”