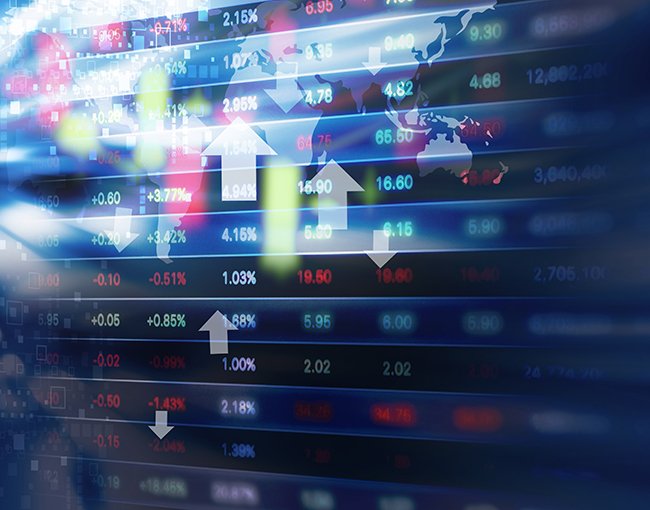 On Thurs., June 1, the Justice Department entered into a plea agreement with a trader named David Liew, publicly revealing the existence of the third-ever criminal spoofing case, which had been filed under seal on Jan. 3.

In the plea agreement, Liew admitted that from December 2009 to February 2012 he conspired with other precious metal traders to engage in spoofing on hundreds of occasions and to commit fraud by misleading other market participants via his spoof trades. Liew’s former bank is not identified in the plea agreement, although Bloomberg recently reported that Liew committed the offenses while he worked at Deutsche Bank. Liew’s co-conspirators are also unidentified and have not yet been charged.

This is the first criminal spoofing case that involves allegations of coordinated spoofing. Liew admitted that he or one of his co-conspirators would place spoof orders on one side of the market to facilitate the execution of orders placed by another co-conspirator on the other side of the market. Like Navinder Sarao, who pleaded guilty to spoofing last year, Liew admitted that his orders artificially moved prices – this admission was unnecessary for the government to meet its burden of proof and is an admission the government would not have likely been able to prove at trial.

In the plea agreement, Liew also admitted that he – along with a trader at another bank – engaged in “deceptive and manipulative trading” that was intended to artificially move the price of a precious metals contract in order to trigger customers’ stop loss orders. Liew also admitted that he and other traders at his bank initiated trades on the basis of information related to a large metals trade for a customer of his bank prior to its execution in order to improperly profit from the expected price movement caused by the customer’s trade.

Liew did not plead guilty to a crime encompassing either unlawful practice that acted against the interest of his bank’s customers. Liew also agreed to cooperate with the Justice Department, which may explain why he wasn’t asked to do so.

The plea agreement indicates that the defendant’s sentencing guidelines range is expected to be 24 to 30 months’ imprisonment, far lower than the 78 to 97 month range in Sarao’s agreement and lower than the 36-month sentence received by Michael Coscia in the first spoofing case.

The guidelines calculation in the plea agreement inexplicably omits enhancements for a scheme involving “sophisticated means” and for the defendant’s “abuse of a position of private trust,” enhancements that appear to be applicable based upon the facts admitted in the plea agreement. It’s unclear whether this is a concession by the government due to Liew’s cooperation, but it is possible that the judge may apply one or both enhancements at sentencing, which could increase his sentence.

Given Liew’s agreement to cooperate and his admission that other co-conspirators were involved in the scheme, look for more criminal spoofing cases to follow. We can expect to learn more about Liew’s front running of his bank’s customers in his co-conspirator’s cases or at sentencing.

This case also suggests that the government has the ability to detect spoofing schemes that involve more than one trader and will aggressively pursue them. Market participants conducting surveillance of traders under their supervision should look out for spoofing involving multiple accounts.

Renato Mariotti is partner in the firm's business litigation practice. He defends trading firms and individuals in federal court, before the Commodity Futures Trading Commission, and before the CME Group Business Conduct Committee. Prior to joining Thompson Coburn, Renato was a federal prosecutor who was the lead prosecutor in the nation's first federal prosecution of a high-frequency trader for order entry and the first prosecution nationwide under the anti-spoofing provision of the Dodd-Frank Act.

Thinking about leaving private practice? What should physicians do with medical records?