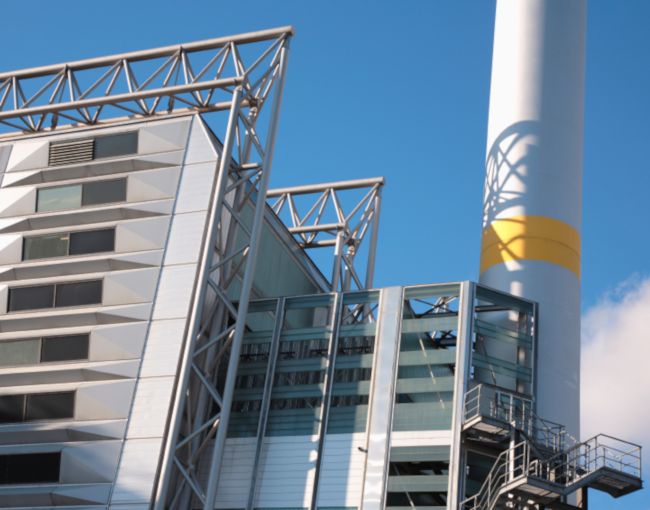 On March 31, 2020[1], the United States Environmental Protection Agency, Office of the Inspector General (OIG) released a report addressing community outreach and public health risk communications. More specifically, the OIG reports on what it terms an “urgent matter” involving the communication of the United States Environmental Protection Agency’s (EPA) current assessment of health risks to the public from exposure of ethylene oxide (EtO) air emissions. The OIG Report is the result of an audit performed by the OIG examining EPA communications with the community and elected officials in the 25 high priority EtO areas identified in a National Air Toxic Assessment (NATA). These 25 high priority areas are those identified where exposure to EtO could contribute to an elevated estimated lifetime cancer risk equal to or greater than 100 in one million.

Among other findings and recommendations, two aspects of the OIG Report are noteworthy. First, the OIG concluded that EPA and relevant state agencies did conduct a variety of outreach efforts to communicate health concerns associated with EtO around 9 of the high priority EtO-emitting facilities; however, the OIG found EPA failed to afford residents living near 16 of the high priority facilities any direct communication outreach and of those 16, EPA had no outreach plans for 11 high-priority facilities.

Second, despite its criticism of the Agency’s efforts, the OIG “did not identify any specific statutory, regulatory, or policy requirements for EPA to provide the public additional information” and the OIG relied, instead, on the Agency’s general mission statement as the basis for its recommendations. As a result of its audit, the OIG’s key recommendation focuses on EPA’s ongoing risk communications regarding health concerns and related exposure to EtO and strong suggestion that EPA or the states provide promptly communities in high priority areas with a “forum for an interactive exchange of information.”

The EPA Office of the Administrator’s response to the release of the final OIG Report was both swift and critical. In a statement shared publicly, EPA Administrator Wheeler took issue with the tone and substance of the OIG Report and called for its rescission. The Administrator’s statement further highlights the Agency’s community outreach efforts to date in EtO high risk areas and its commitment to continue its work with impacted communities and stakeholders.

Prior to release of the final Report by the OIG, EPA had already identified additional actions it would take in the remaining EtO high risk areas to address the OIG’s concerns, including the need to complete more refined investigations of risk prior to conducting significant public outreach.[2] Although the OIG agreed that the Agency should continue with monitoring efforts and further refinement of the data, the OIG assessment concluded that those efforts did not preclude EPA or the states from promptly outreaching to high priority communities. As the dialogue between EPA and the OIG continues, actions taken by EPA in EtO high risk areas as a result of the OIG Report could very well result in changes to the overall programmatic approach to public health risk communication efforts of EPA and states in the future.

As EPA works through the findings and recommendations under the leadership of Administrator Wheeler and Deputy Administrator Doug Benevento, the OIG Report has shined a light on community access to public risk information especially for those living in areas where a facility’s operation has been called into question. Effective communication around public health risk is complex, and emotionally and politically charged. Making available a true interactive and ongoing exchange of information with the community, while sensible in this time of social media and “fake news,” is even more challenging for our nation’s environmental regulatory agencies who are being asked to do more with less.

Even beyond the implications for EPA and the states, the breadth and significance of the Report’s underlying message is critically important for industry as a whole. Industry must have an active, and more importantly, proactive role in community engagement. Not only should EPA and the state regulators speak with one voice and provide communications that are clear and understandable, these communications simply cannot occur in a vacuum without the active involvement of the regulated facility that is the focus. Indeed, it is the facility operations that is ground zero and there is little doubt that the framework and aim of the risk communications will impact operations in a very meaningful way. Some possible best practices include:

The OIG report is an important read not for its criticism of EPA’s efforts, but for the underlying message of community access to information. The extent to which companies react must be carefully weighed in light of all the challenges and risks. However, failing to act is frankly not an option.

Renee Cipriano is a member of Thompson Coburn’s Environmental practice group and the former Director of the Illinois Environmental Protection Agency.


[1] Interestingly, this Report was released in the midst of efforts to temporarily reopen on an emergency basis a commercial sterilization facility in Georgia to address medical supply shortages resulting from the COVID-19 pandemic.

[2] In offering this response action, EPA stressed that NATA is a screening tool—it tells EPA where to look to identify the potential risk to communities. Further work is necessary to more fully understand the actual risk present.