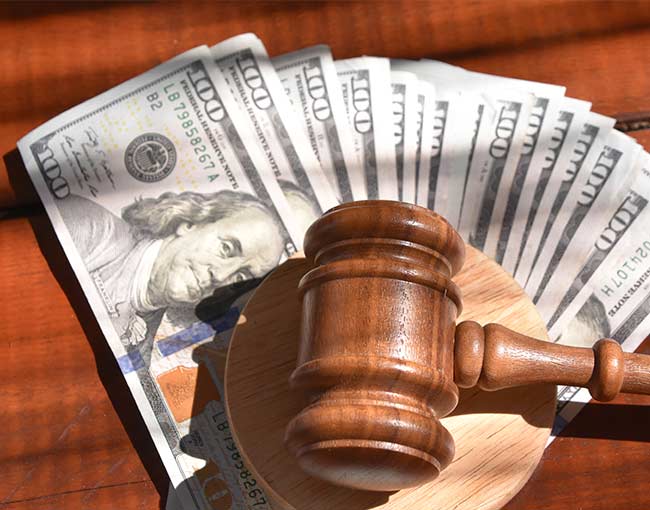 For communications with litigation funders, caution remains the best course of action

A recent discovery ruling from the Eastern District of Pennsylvania is a sharp reminder to be careful when communicating with third parties, even trusted partners such as litigation funders. In Midwest Athletics and Sports Alliance LLC v. Ricoh USA, Inc., the Court ordered the disclosure of numerous documents which a patent enforcement entity attempted to withhold as either attorney-client privileged, attorney work product or common interest disclosures. The Court took a narrow view of privilege of documents and discussions with funders and even potential funders.

Patent owners and litigation funders often seek to protect their communications under the common interest doctrine, which allows parties who have a shared interest in actual or potential litigation against a common adversary to share information. The Court in Midwest Athletics stressed several requirements for this protection, such as the parties are represented by separate counsel, the communications are between or at least include those attorneys and a legally identical interest.

Relying on relevant case law for the Eastern District of Pennsylvania, the requirement of a legally identical interest is often difficult to demonstrate in a litigation funding arrangement. In this case, the funding arrangement was to provide funding for a share of the potential recovery of a suit, but the Court held there was no legally identical interest. The result may have been different if the funding relationship involved the funder having an ownership in the asserted patent or some direct ownership in the entity asserting the patent, where the commonality of interest is more likely present. Other jurisdictions take a broader view and protect communications on the basis of a common business interest. Even so, maintaining separate counsel and including those attorneys in the communication continues to be paramount.

The Court also rejected the commonly asserted protection of work product doctrine asserted to protect early communications with the funders. Plaintiff argued that, because it was formed for the express intent to monetize patents through litigation, every action of the company was taken in contemplation of litigation. The Court rejected that view and held the work product doctrine requires a much more direct relationship to a specific dispute or litigation. The Plaintiff was required to disclose transactional documents regarding its formation and the purchase of the asserted patents. Other jurisdictions have extended work product protection once a deal has been struck and confidentiality provisions are in place.

The Court found no protection for information disclosed to several entities that were recruited by Plaintiff’s counsel to help obtain litigation funding. The Court held that those entities were not protected agents of the attorneys because such work did not help the attorneys render legal advice. Rather, the entities were helping to broker a business transaction. Likewise, information provided to potential funders that rejected the deal were held to be not protected and were in fact highly relevant to the damages inquiry.

While litigation funding may be necessary to help fund important cases, caution needs to be used if parties want to shield those documents in later cases. This case represents a very narrow view that appears to be developing in the Third Circuit, which includes the busy District of Delaware and the District of New Jersey. Other jurisdictions have historically taken a broader view of common interest and applied it to the funding relationship. However, modifying practices to meet the strictest standards provides the best possible chance of success.