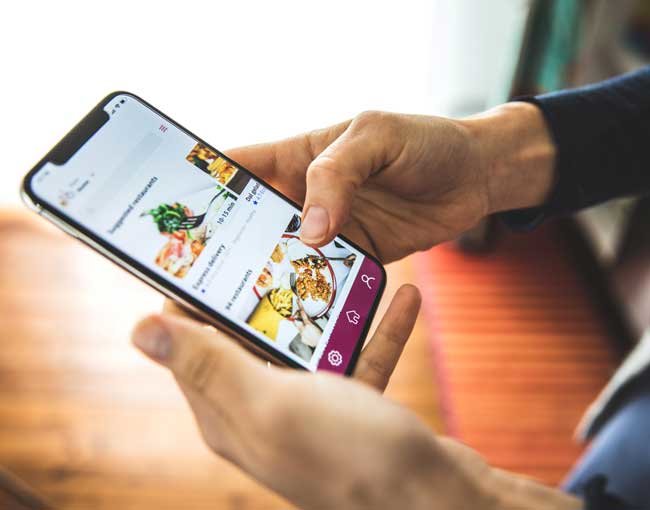 It’s not just what you said: Restaurant defeats DoorDash motion to dismiss in class action

Of all the business models that have benefited from the current pandemic, DoorDash and its delivery app-based competitors are at or near the top of the list. Yet not all restaurants are willing to partner with these delivery apps, nor are they happy with their treatment by the delivery apps. One critical takeaway from this unique situation is that even if a restaurant is not partnering with a delivery app, there is a clear need for those in the restaurant industry to patrol what is said about you by those delivery services, just as you would patrol negative reviews and comments by others.

A recent case (Lona’s Lil Eats LLC v. DoorDash, Inc.) in the Northern District of California shows one such situation between DoorDash and restaurants that led to a class-action lawsuit. According to the Complaint, DoorDash creates landing pages for restaurants (both on the app and on the internet), whether that restaurant has partnered with DoorDash or not. The complaint alleges DoorDash’s market power pushes those landing pages to the top of internet search results. These landing pages include DoorDash branding and the non-partner restaurant’s menu. If a customer accesses the landing page, the customer can prepare an order, but the effort will fail at the delivery option stage. If the customer selects delivery, an error message would inform the customer that delivery is not possible because they are out of the delivery area and/or too far from the subject restaurant. Similarly, the system would not permit the customer to switch to pick up and would represent that option as unavailable. The cumulative effect of these representations, according to the plaintiff, makes it appear that the restaurant is a partner, but that the restaurant is closed – an all too frequent and unfortunate occurrence in the current pandemic environment. Thus, the only option for customers is to either leave the DoorDash system and attempt to contact the restaurant directly or stay within the DoorDash system and pick a partner restaurant and order. The plaintiff claims that customers seeking the plaintiff’s restaurant services were confused by these representations into believing that the restaurant was closed.

The plaintiff, Lona’s Lil Eats, purports to be bringing a class action suit on behalf of it and all other restaurants similarly situated. Claims include a Lanham Act claim and violations of California state law. DoorDash moved to dismiss the complaint entirely, claiming that the plaintiff had failed to plead certain pieces of information with particularity. The district court had little trouble denying the motion to dismiss, identifying elements in the complaint that DoorDash claimed were missing. Also, the court quickly disposed of the argument that DoorDash is not a competitor to the restaurants by analyzing the relationship between the parties under the Lexmark International Incorporated v. Static Control Components, Inc. zone of interests test. That test examines whether the plaintiff or plaintiffs fall within the zone of interests protected by the statutory cause of action. Finally, DoorDash argued that injunctive relief in this case was improper since it had remedied the allegations claimed in the complaint. Here, the Court found that a possibility existed that the complained of behavior or similar behavior could return and that the voluntary steps taken by DoorDash did not foreclose the possibility of reoccurrence. The result is that DoorDash must answer and the case will proceed to discovery.

DoorDash is not new to such disputes. They recently settled a class action involving tips, where plaintiffs claimed that DoorDash indicated that tips would go to drivers when at least a portion of those tips were actually retained by the company. This settlement included DoorDash agreeing to make payments to the drivers impacted.

It is worth the effort for restaurants to patrol how delivery apps and others portray them on the internet and elsewhere. The imposition of a middle agent in the relationship between restaurant and customer has made the connection between the two more tenuous. This is particularly made harder by the current pandemic and the inability in many locations to have indoor dining.

Finally, restaurants should patrol not only what is said about them, but also pricing of their items by third party delivery apps and any comments left by customers about that restaurant or services over which the restaurant has no control.