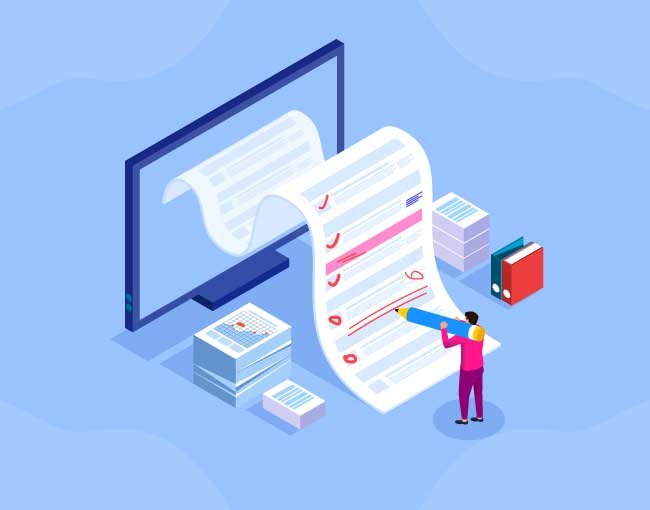 In a recently issued opinion by the Court of Appeals for the Federal Circuit, a claim for infringement against a defendant was found to be barred by their acquisition of a second defendant’s business after the second defendant settled.

Oyster Optics LLC is a patent assertion entity who has asserted, at various times, patents directed to telecommunication systems. Initially, Oyster sued Coriant, but later settled their litigation. Shortly thereafter, Infinera, another Oyster defendant, acquired Coriant. Infinera then moved to dismiss Oyster’s claims because of the license in the settlement agreement. That motion was granted by the Eastern District of Texas and affirmed by a divided panel of the Federal Circuit.

In the original litigation, Oyster and Coriant reached a settlement agreement that contained a broad license grant. This broad license had several key terms: 1) “Affiliates,” which included “any person now or in the future who has control of a party hereto,” 2) “Licensed Patents,” which encompassed patents asserted in both the Coriant and Infinera litigation, and 3) “Licensed Product,” which included “products that were made, used, offered for sale…in the U.S. at any time, directly or indirectly, by or for or on behalf of any of the Coriant defendants, their affiliates, or respective predecessors.” Under the letter of this Settlement Agreement (which was enforced as written as a clear and unambiguous agreement), Infinera, who announced its acquisition of Coriant shortly after the settlement agreement was concluded, was an affiliate of Coriant. Oyster argued that a license agreement is prospective in nature (so it would not cover previous products) and that the settlement could not release an “Affiliate” after the date of the release. Yet the district court held, and the Federal Circuit confirmed, that the broad license encompassing future Affiliates and previous Licensed Products extended the reach of the license to cover Infinera. Doomed by this broad language, Oyster’s settlement agreement was interpreted to cover both products existing prior to Infinera’s purchase of Coriant and to Infinera’s future relationship with Coriant.

This conclusion of the panel was met with a vigorous dissent from Judge Newman. Judge Newman sought to give effect to Oyster’s intent at the time of the Coriant’s settlement, which clearly was not to settle out with Infinera – Oyster was not aware of the Infinera-Coriant transaction until after the Coriant settlement. In short, she believed that Coriant intentionally hid the future Infinera-Coriant relationship, a relationship that Oyster would have objected to had Oyster been aware at the time and revised the settlement accordingly.

This is another example prompting vigilance in drafting agreements. Language that might seem unimportant (or at least not harmful) while drafting can have a dramatic impact if circumstances change. A simple change to definitions would have had a dramatic impact on the outcome of this dispute. In addition, crafting a settlement agreement for a litigation dispute demands an understanding of the market dynamics and relationships, and how the license given as part of a settlement agreement may impact others.