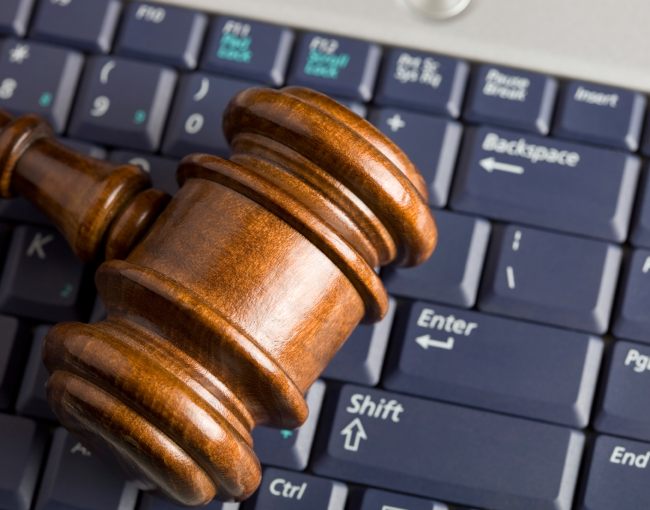 Initial interest confusion — a sometimes controversial trademark doctrine that applies when consumers are only briefly confused about trademarks, now has a foothold in the Eighth Circuit. In a case involving rival mattress manufacturers, Select Comfort Corporation v. Baxter, the court held that the doctrine could be used in cases where consumers are unsophisticated.

This theory of confusion is controversial because it allows trademark infringement to be found even though the consumer knows, at the time of the final transaction, that they are not dealing with the company whose trademarks initially got them interested in the transaction. In one sense, it could be viewed as a kind of deceptive “bait and switch.” In another sense, directing customers of one brand to another brand’s potentially more desirable product or service can also be viewed as helpful to customers.

Initial interest confusion was involved in this case because while the online ads may have brought Select Comfort to mind, those ads took consumers to Personal Comfort’s call center. At some point in the call center conversation, customers would learn that they had not contacted Select Comfort.

The trial court in Select Comfort granted summary judgment on the issue of initial interest confusion, relying on the 8th Circuit’s Sensient Techs Corp. v. Sensory Effects Flavor Company decision, which held that initial interest confusion shouldn’t be applied when customers were sophisticated. The trial court found that beds were expensive and equated expense with a sophisticated consumer. The Eighth Circuit in Select Comfort disagreed with the trial court on consumer sophistication. It held that expensive purchases do not necessarily create sophisticated consumers. The record in the case showed that many people who purchase beds don’t know much about mattresses and can be easily swayed by sales rhetoric. The record even showed that some consumers were actually confused (which didn’t happen in the Sensient case, which involved commercial purchasers of industrial goods). Select Comfort showed, through surveys, transcripts of call center interactions, and customer messages that confusion occurred, even though the defendant’s ads scattered words from Select Comfort’s trademarks in the advertising copy. The Eighth Circuit also noted the existence of evidence suggesting that Personal Comfort’s use of advertising that brought to mind Select Comfort and that the confusion caused from that use was intentional.

While Sensient held that initial interest confusion shouldn’t be applied to sophisticated consumers, the Select Comfort decision has now gone one step further, holding that it can be applied in cases where the consumers aren’t sophisticated. The Eighth Circuit did note that while the theory can be applied, use of the theory may have a practical impact on the remedies available (including damages).

While a controversial theory that has been criticized at times by commentators and the courts, this ruling brings the Eighth Circuit in line with other circuits in at least permitting the theory instead of excluding it outright, urging that in many instances, such decisions should be made by a jury.