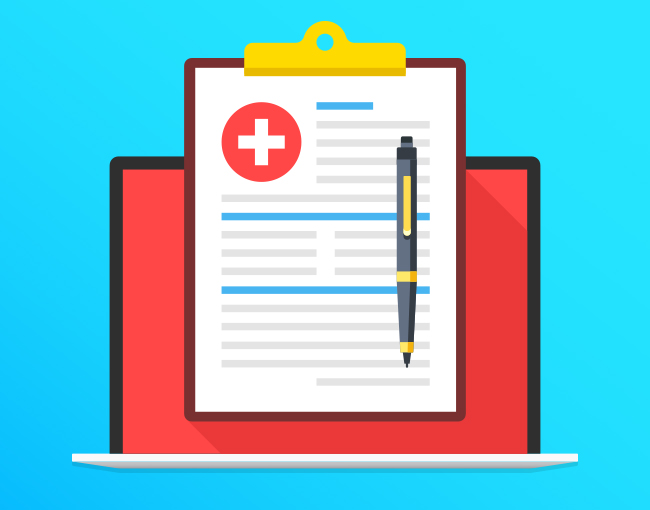 Non-practicing patent entities are those which own patents but do not produce products or services that are protected by those patents. They have another name: patent trolls. Two such entities have timed their targets well: electronic medical records databases, a product widely in use by health care systems and practitioners across the country.

DatRec was formed in April 2020 with the acquisition of four U.S. patents and one pending patent application. The acquired patents were previously owned by Famillion, an Israel-based networking and genealogy site designed to connect families. DatRec is one of several related patent assertion entities associated with Dynamic IP Deals LLC, including Nacar IP and AML IP LLC. The DatRec patents are directed to software for databases for personal data and the initial targets were popular genealogy databases.

In 2021, DatRec has focused its patent assertion efforts on apps for managing electronic health records. Targets include both industry leaders and newcomers to the market. In line with changes in recent years restricting venue of patent suits, the cases have been filed across the United States. But, a preference to file in Texas when possible is clear. (See our previous article on the growth of the Western District of Texas as a patent litigation hot spot.)

Cases are terminating in just a few months, often before an answer is filed, perhaps indicating that the settlement licensing fees are modest.

Decapolis Systems, LLC is a non-practicing patent assertion entity recently formed by prolific inventor Raymond Anthony Joao. Joao is a patent attorney who turned his focus from private practice to filing patent applications. Joao has a long history of asserting his patents; starting more than a decade ago, he has targeted video streaming services, banking software, and trucking companies, among others.

Decapolis was formed in February 2021 and is the holder of at least two patents directed to “methods for processing and/or for providing healthcare information and/or healthcare-related information.” Decapolis has targeted major providers of electronic health records software.

While a great deal of the Joao cases settle to avoid the nuisance of suit, challengers have had some success when they pushed cases to trial. Demonstrating that quality does not always follow quantity.

To date, neither DatRec nor Decapolis has targeted any customers of these health apps, and instead targets the software providers. If the software provider settles with the patent owners, the customer would likely be protected. However, tactics could change and target health care providers directly. In which case, customers may want to consult with an attorney to determine the best response.

Due to the quick settlements, no one has challenged the DatRec or Decapolis patents yet. Such a challenge would likely come in the form of a § 101 challenge. We’ve written previously on the current status of § 101 challenges, which have proven to substantially limit the types of inventions eligible for patenting in the United States.

If your organization is served with a lawsuit regarding its electronic health records system, Thompson Coburn is available to help. To stay ahead of such risk, you may consider reviewing contracts with EMF providers to ensure they contain strong indemnification clauses.

Robyn Ast-Gmoser is a partner in Thompson Coburn’s Intellectual Property practice and an experienced patent litigator who represents clients in patent and trademark matters in federal courts.