Home > Insights > Publications > With A Little Help From My Friends: Apple wins trademark opposition by tacking on Beatles’ priority 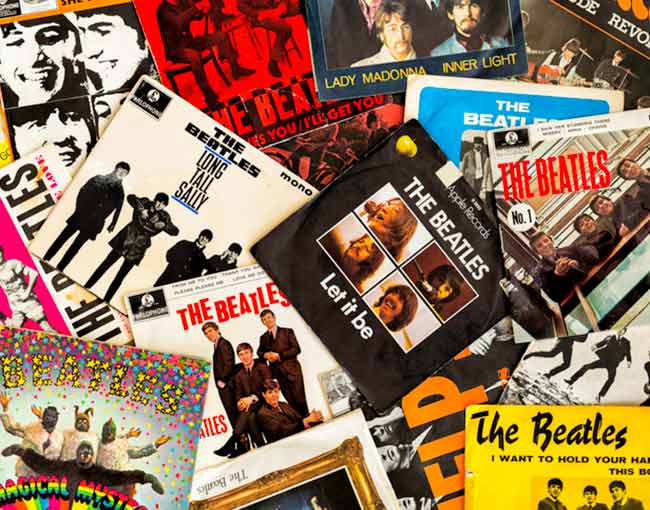 With A Little Help From My Friends: Apple wins trademark opposition by tacking on Beatles’ priority 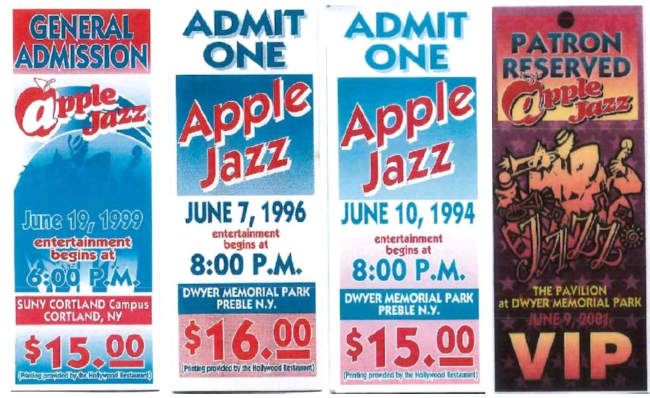 A representative exhibit showing the use of APPLE JAZZ to identify Opposer Charles Bertini's band and concerts. Source: TTAB decision 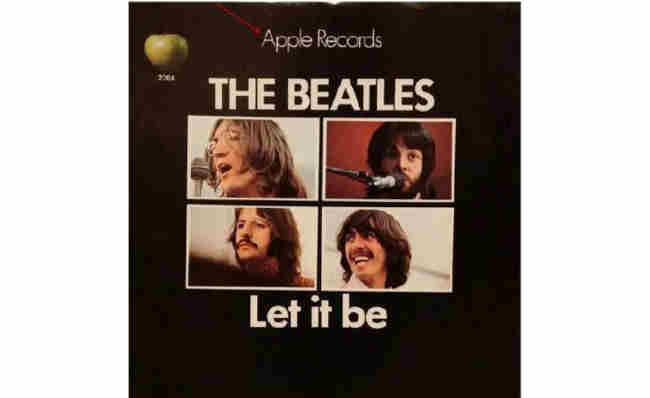 A representative examples of a sound recordings showing use of the APPLE mark. Source: TTAB decision

When Apple Inc. sought to register the mark APPLE MUSIC for a variety of music distribution services, a lone jazz musician refused to let it be. But after an April 2021 decision by the Trademark Trial and Appeal Board (TTAB), the long and winding road of the trademark dispute comes to end, and Apple Inc. feels fine. How did the tech company twist, shout, and win the right to trademark APPLE MUSIC? By turning to a certain foursome of mop-topped English rockers and saying, “Come together, right now over me.”

As detailed in the April 2021 decision by TTAB (the entity at the US Patent and Trademark Office charged with handling trademark oppositions), Apple Inc. was unable to claim an early enough date of first use of APPLE for distribution of music to defeat a trademark opposition. Instead, Apple Inc. relied on its acquisition of rights from Apple Corp., the holding company that controlled the Beatles’ music, to gain priority and win the dismissal of the trademark opposition.

Apple only began using APPLE MUSIC in 2015, when it launched the Apple Music streaming service. While Apple sold audio players and software under the APPLE mark, its use of APPLE for more closely related services, i.e. those related to the iPod player and iTunes, do not precede Mr. Bertini’s date of first use. Thus, to defeat the opposition, Apple needed to establish priority of use before Bertini’s 1985 date, and show that the mark it obtained from Apple Corp. was legally equivalent to the APPLE MUSIC mark.

Because it was unable to predate Bertini’s 1985 date with its own use, Apple asserted the trademark and service mark rights it purchased in 2007 from Apple Corp., the Beatles’ record company. This practice is known as tacking. The board reviewed extensive evidence relating to Apple Corp.’s distribution of Beatles music in both film and audio recordings as early as 1968 (continuing up well into the 1990s), both on its own and by virtue of licensing activities thereafter.

Apple asserted the rights it obtained from Apple Corp. to pre-date Mr. Bertini. But the mere transfer of the rights was not enough. Apple needed to convince the TTAB that Apple Corp.’s APPLE marks were the legal equivalent of APPLE MUSIC. It did, thereby permitting Apple to gain the benefit of Apple Corp.’s earlier use of the APPLE marks dating back to 1968. Because Apple therefore had priority over Mr. Bertini, the opposition was dismissed.

In addition to the nostalgic trip down memory lane — TTAB’s decision was filled with colorful snapshots of Beatles records, posters and DVDs — this decision confirms that mere acquisition of rights from a third party is not the end of the priority inquiry. Where the marks are not identical, a trademark owner may still be obligated to prove that the marks are close enough to be considered legal equivalents before tacking is allowed.