Home > Insights > Publications > What can we learn from the DOJ’s latest spoofing conviction? 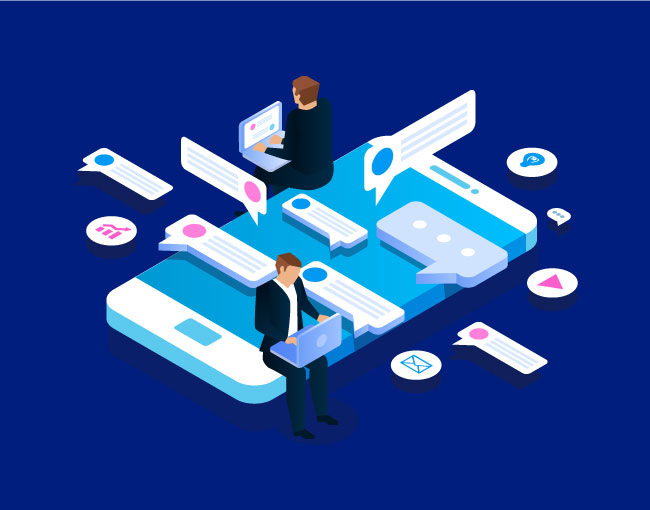 “I know how to game this stuff.” “One can definitely manipulate if you’re aggressive.” “If you spoof this it really moves.” These excerpts from online chats among traders and hedge fund managers more than a decade ago played a key role in the Justice Department’s successful prosecution of two Wall Street traders in the latest trial to take on ”spoofing,” a form of market manipulation that was criminalized in the 2010 Dodd-Frank Act.

On August 5, 2021, a federal jury in the Northern District of Illinois convicted Edward Bases and John Pacilio of 18 counts of conspiracy, wire fraud, and commodities fraud for pushing market prices of precious metals futures contracts by routinely placing large “spoof orders” that they did not intend to fill. Interestingly enough, spoofing was one of the two counts where the defendants were found not guilty.

What happened in this case, and what can we learn from the result?

This verdict is the latest in a series of aggressive prosecutions recently brought by the DOJ against the trading industry. The government has been defeated a couple of times (once by us at trial, when we successfully defended a software developer who faced federal charges for developing a software product that a trader used in spoofing activities). Yet this result shows that those previous losses don’t translate into a slam dunk for any defendant, particularly those who made incriminating, documented statements.

The Bases/Pacilio prosecution does stand out for the DOJ’s interest in prosecuting trading activities as “spoofing” even though they occurred before “spoofing” was made illegal by the 2010 Dodd-Frank act.

In closing arguments, defense counsel pointed to the fact that the conduct occurred before spoofing was made unlawful. The prosecution maneuvered around this obstacle by arguing that the conduct prohibited by spoofing was always a crime because it is essentially fraud. This is not new  —one of us was the lead prosecutor in the first spoofing trial, which convicted the defendant of fraud — but this represents a recent trend where the DOJ has charged traders for engaging in spoofing before the anti-spoofing law was enacted.

The defense argued that because the orders placed by Bases and Pacilio were “real,” they were not false. This argument did not really rebut the government’s allegations, because a real order can nonetheless be transmitted in order to defraud and mislead others.

More than anything, the “real orders” argument was sunk by the sheer audacity of the traders’ own statements in their online chats. It was likely difficult for jurors to accept that the trades were not fraudulent when they were accompanied by damning quips about “manipulating” and “spoofing” the market.

So what are the lessons to be learned from this conviction?

Got chats? Think twice about a jury trial. If you’re facing prosecution and during discovery unearth damaging conversations, understand how much weight those carry with a jury. It might be worth considering a bench trial or even a negotiated plea agreement

Consider communications training for traders. It goes without saying that all professionals in the trading industry should be careful about written communications wherever they appear. Stress to your traders that, should their texts or chats appear at trial, they won’t appear in context of a broader discussion about the market. The government will mine your conversations for brutal soundbites that will color defendants as greedy Wall Street “fat cats.”

Listen on the line. To any extent possible, compliance professionals should frequently monitor communications among traders so that any problematic conversations and trading activity can be quickly flagged and addressed.

In the years since the government’s first prosecution of a trader under the anti-spoofing provision of the Dodd-Frank Act, DOJ prosecutors have gotten much better at crafting indictments for trading activity and backing them up with incriminating evidence pulled from the traders’ communications. As a result, compliance professionals, traders, and in-house counsel should carefully approach any allegations of fraudulent trades, and be extra careful when that activity was accompanied by boastful online chats. While an aggressive defense may be possible even with problematic communications, it is always difficult to mount a successful defense when the defendant tells the jury he’s guilty.

Renato Mariotti is a Chicago partner in Thompson Coburn’s White Collar Defense and Investigations group. As a federal prosecutor with the Securities and Commodities Fraud section of the U.S. Attorneys’ Office, he tried and won the first spoofing prosecution. He also represented the first non-trader to face spoofing charges for developing software that was used to spoof the markets and ultimately obtained the dismissal of those charges.

Holly Campbell is a Chicago associate in Thompson Coburn’s White Collar Defense and Investigations group. She defends clients who are subjects of DOJ, SEC, CFTC and other regulatory enforcement actions. Holly also was part of the trial team that represented the first non-trader to face spoofing charges for developing software that was used to spoof the markets.