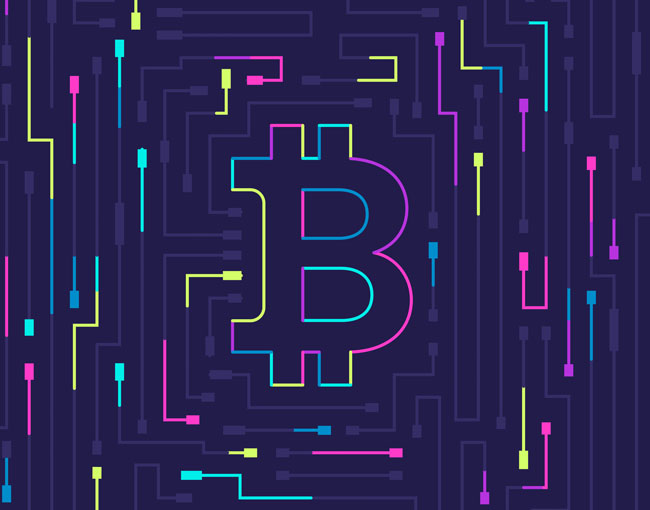 In the absence of clear regulatory guidance for the burgeoning crypto finance industry, the SEC’s new Chairman, Gary Gensler, has made it clear that his agency is going to take an expansive role in regulating crypto platforms.

Chair Gensler made his intentions clear in an August 2021 letter to his longtime ally Sen. Elizabeth Warren. He asserted that the test to determine whether a crypto asset is a security is clear and that crypto platforms “must work within our securities regime.” Gensler also encouraged Warren to push for new legislation to expand enforcement authority. “Regulators would benefit from additional plenary authority to write rules for and attach guardrails to crypto trading and lending,” he wrote.

How has this enforcement priority played out for the companies offering crypto platforms and products? One example is the SEC’s actions concerning Coinbase, the largest digital-currency exchange in the U.S., which resulted in confusion and frustration. Earlier this year the SEC effectively prevented Coinbase from launching a new product called Lend, which allows users to earn interest on certain digital assets on the platform.

The company announced the creation of Lend in June 2021, which prompted the SEC to launch an investigation, delaying the rollout of the product. Paul Grewal, Coinbase’s chief legal officer, told the Financial Times in September that the SEC had pronounced Lend to be a security “but wouldn’t say why or how they’d reached that conclusion.” The agency also declined to give the company guidance on how the Lend product could be made compliant with existing SEC regulations, Grewal said.

Issuing legal threats for financial products that have not yet been released. Keeping crypto products off the market without setting clear rules. This is not the way the market should be regulated. The SEC should provide clear, detailed guidance to the industry so companies like Coinbase can continue to develop innovative products while remaining in compliance with securities laws.

And the SEC is not the only regulator scrutinizing crypto platforms. In testimony for his confirmation as chair of the CFTC, Commissioner Rostin Behnam said the Senate should consider expanding the CFTC’s jurisdiction over digital tokens. “We’ve been one of the few cops on the beat because of limited statutory authority related to anti-fraud and anti-manipulation,” Behnam told lawmakers.

Here are other recent aggressive actions taken on financial products:

With multiple regulators policing the industry, it’s an extremely important for everyone in this space to consider the regulatory landscape before launching a new product or service. In our experience, the prudent approach is to be proactive. Until federal agencies give better guidance, ask your legal counsel to open discussions with relevant regulators before your product goes to market. Even if you don’t have a product set to launch, if your organization has a stake in how crypto products are regulated, now is the time to make your views known to the SEC, CFTC, and other regulators.