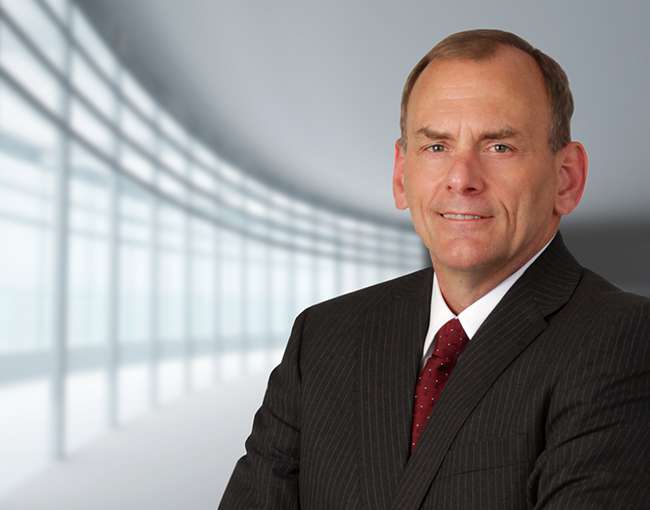 Two other BBC news programs, “BBC World News” and “Wake Up to Money,” interviewed Slear in mid-August about Standard Chartered’s subsequent $340 million settlement with New York State Department of Financial Services. On Aug. 15, “Wake Up to Money” hosts Andy Verity and Robert Miller discussed the settlement with Slear and quizzed him about the size of the settlement, the underlying “U-turn” transactions with Iran, and whether state and federal regulators will continue to target British banks.

Lawsky recently preempted federal regulators by threatening to revoke the license for the New York branch of UK-based Standard Chartered Bank. Lawsky alleged the bank was a “rogue institution” that conspired with the Government of Iran and other Iranian customers to process $250 billion in illegal transactions over the last decade, allegations the bank has rejected as inaccurate and incomplete. Lawsky’s unprecedented action has ruffled feathers both in Washington and London.

In a story by BBC business news reporter Michelle Fleury, Slear was asked if by taking this action Lawsky had thrust himself into the international spotlight. “There’s no doubt that he has, in a day, gone from relative obscurity to being highly well-known,” Slear said. “In the context of being a regulator and seeking political aspirations, that certainly would be a feather in his cap.”

Later in the four-minute radio story, Slear commented on the reaction of the international finance community to Lawsky’s accusations. The same community should possibly brace itself for similarly strident regulatory actions in the future, he said.

“What we’re seeing is a unique and different and maybe game-changing way that these will be dealt with,” Slear said. “There’s going to be a lot more out in the open, it appears, if Mr. Lawsky has his way.”

BBC Today is the most popular program on Radio 4 and reaches six million listeners each week.