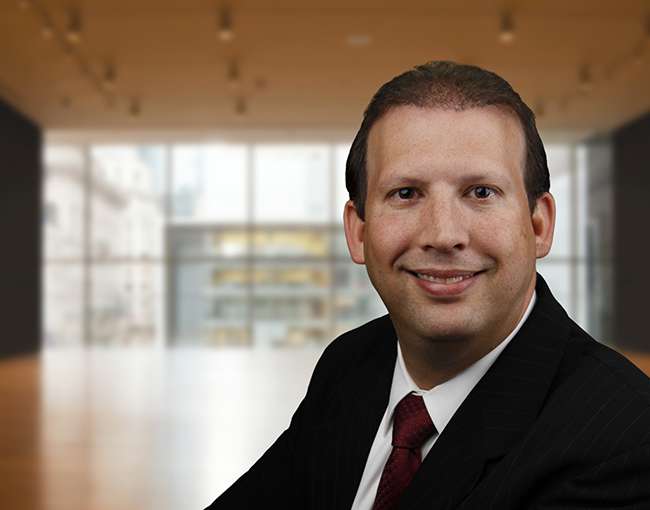 Target magazine, the official publication of the Association for Manufacturing Excellence, just published an article by partner Rob Kamensky in its Fall 2012 issue. The association is a national organization of manufacturing CEOs and presidents that shares best practices for all types of manufacturing operations.

Kamensky’s article is titled, “Breaking Up Is Hard to Do — But Not Impossible.” In it, he details the top considerations that manufacturing suppliers should remember whenever they enter into a distribution agreement with a distributer. Those top considerations include details about the product, the distribution territory, the distributer’s performance obligations, the agreement’s terms of sale, and a clear plan for dispute resolution.

“Ending a business relationship causes almost as much heartache and stress as real-life romantic blunders,” Kamensky writes in the article. “However, by tucking a handful of key contract requirements into a distribution agreement at the outset, a supplier can save itself major strife later if the relationship turns sour.

“The more specific, the better. If a supplier and distributor are clear about their expectations, it is much easier to terminate the agreement when one party falls short or when it is simply more profitable to end the relationship and pursue another partner.”

Kamensky has extensive experience in the drafting, structuring, and negotiation of supplier-distribution agreements. In his diverse transactional practice, he represents a variety of domestic and international clients in acquisitions, divestures, mergers, and consolidations of business entities, as well as the drafting and negotiation of all types of commercial agreements and documentation.