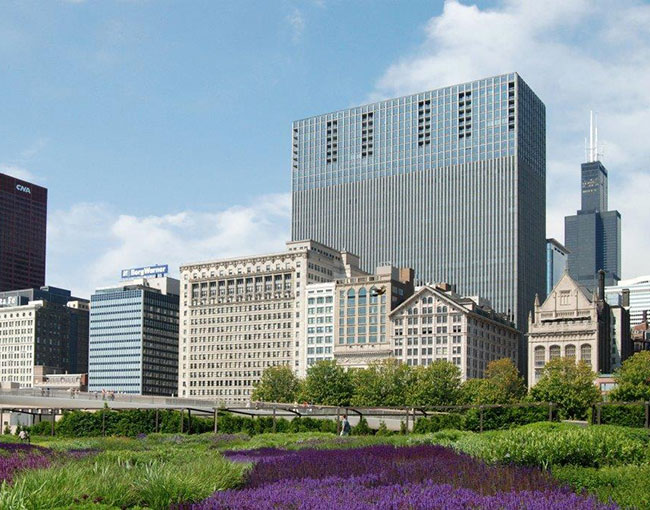 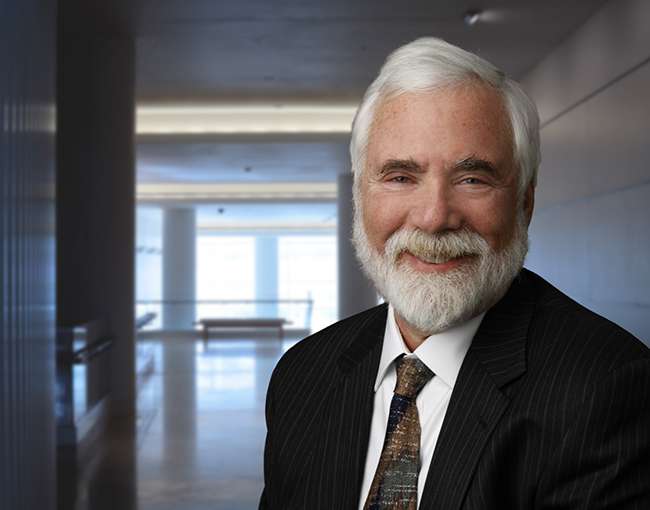 A front-page story in the Chicago Daily Law Bulletin covered the court’s April 16 decision and detailed the complicated history of the underlying case.

The matter stems from a wrongful death suit filed after a second grader was struck by her school bus and killed. Eventually, the shareholders of the bus’ transportation company, Barrington Transportation Co., took on the parents’ wrongful death judgment and filed a claim with the Illinois Office of the Special Deputy Receiver, the entity now overseeing the liquidation of its insurer. The transportation company sought $5.7 million, a figure that amounted to a $4.5 million windfall above the amount actually paid to the parents.

The stakes were high. An adverse ruling would throw Legion’s 11-year liquidation plan into question. TC argued that the claim in Legion’s liquidation was limited to $1.2 million, the amount the bus company paid to the family. TC also asserted that the windfall sought by the liquidation claimants ran contrary to the intent and purpose of the liquidation provisions of the Insurance Code. By seeking the payment, TC argued, the shareholders were effectively attempting to enforce an assignment of the parents’ wrongful death action — something Illinois law has prohibited for over a century.

The trial court agreed, as did the Illinois Appellate Court. Settlement agreements or judgments reached outside the liquidation do not bind the Liquidator or set the value of claims, the court ruled. It also ruled that the parents’ wrongful death claim could be brought directly against the Legion estate, but that only the parents may bring such a claim.

“We agree with the Liquidator that Claimants’ arguments here run afoul of not only the policy behind the prohibition of assignment of personal injury claims, but also the public policy behind the Code to provide efficient and comprehensive relief to claimholders, and the policy behind general insurance to indemnify the insured for loss and not provide a windfall profit,” the court wrote.