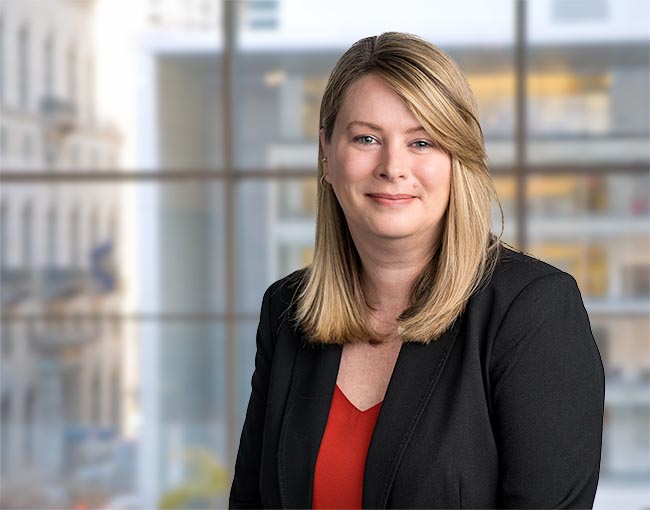 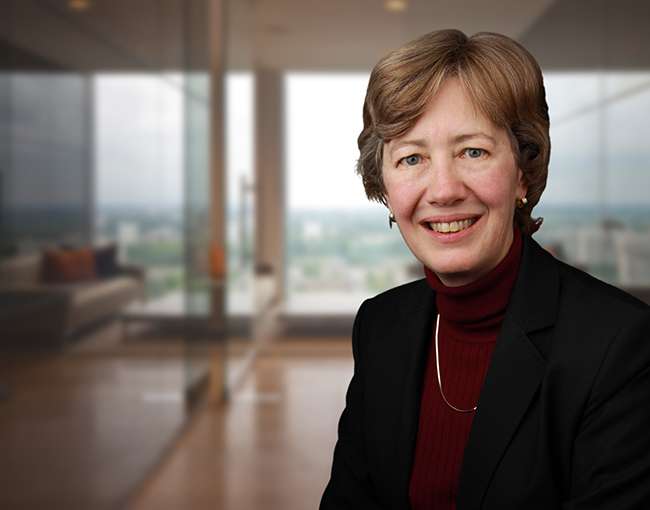 A St. Louis judge has validated a major public pension overhaul designed and defended by Thompson Coburn attorneys. In doing so, the court sided with the City of St. Louis on critical constitutional issues about the home rule authority of Missouri charter cities to change legislatively enabled pension plans. It also agreed with the City that the new pension plan did not impair firefighters’ contract rights.

In a 32-page opinion issued June 3, St. Louis Circuit Judge Robert Dierker ruled that the City had a right under the Missouri Constitution to terminate the old retirement system and establish a new plan under local control, called the Firefighters Retirement Plan (FRP).

Jeff Rainford, chief of staff to St. Louis Mayor Francis Slay, told the St. Louis Post-Dispatch that “this is a significant victory and a significant step for taxpayers. This will allow a common sense approach to cutting down taxpayer liabilities.”

Judge Dierker touched on these taxpayer liabilities in his opinion. “There can be little doubt that, without substantial adjustments to the benefits scheme, the cost of continuation of the [retirement system] in its current form will lead to severe financial distress for the City in the foreseeable future,” he wrote.

It was those financial concerns that first spurred the City’s efforts to overhaul its firefighter pension program. The City passed a series of ordinances in 2012 seeking to freeze the FRS and adopt a comprehensive new pension plan that would govern all retirement benefits going forward. Thompson Coburn helped the City design the new plan and draft each of the ordinances.

In June 2012, the trustees of the FRS, several firefighters, and the firefighter’s union responded by filing suit against the City of St. Louis. They argued that once established, the FRS could not be terminated unless the city secured enabling legislation from the state legislature.

In other words, Judge Dierker wrote, “once the City lies down on the Procrustean bed of the enabling legislation, it can never get up again without leave from the General Assembly. The opinion went on to hold that  “the Court rejects this argument as inconsistent with the overriding authority of Mo.Const. art. VI, section 19(a) and the proper construction of the enabling legislation.”

Employee Benefits partners Paul Griesemer and Trish Winchell counseled the City of St. Louis on the pension plan overhaul. Griesemer advised the City on the plan design and drafted the ordinances creating the new plan. Business Litigation partners Steve Higgins and Amanda Hettinger represented the city in the litigation. Deputy St. Louis City Counselor Mike Garvin actively worked with Thompson Coburn on both the design of the new plan and the ensuing litigation.

About Thompson Coburn’s Public Sector Employment, Benefits and Pensions group
For more than three decades, Thompson Coburn has counseled governmental entities on their relationships with public sector employees. These relationships have recently taken center stage as many public entities stand at a financial crossroads with respect to their retirement systems.

We draw on the experience of our attorneys in virtually all major areas of law to provide legal services across a variety of disciplines, including employee benefits, public law, litigation, labor and employment services, and investments. Our work includes matters as diverse as the design and implementation of public sector employee benefit plans to the negotiation and litigation of employee labor disputes. Of particular note is our experience restructuring pension plans to address unfunded pension liability and leading related litigation.