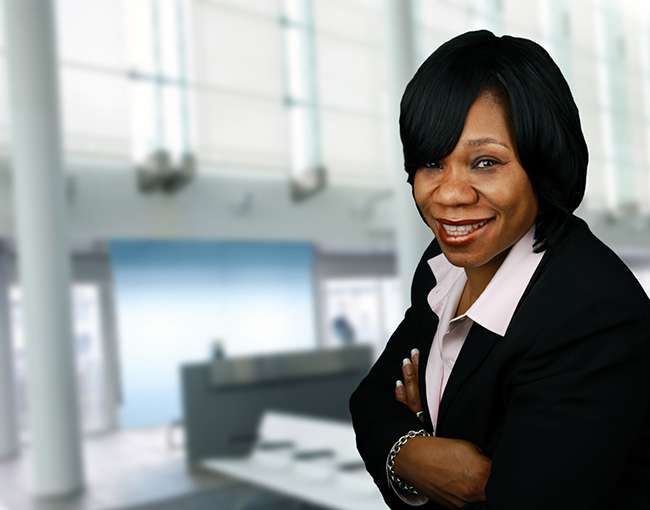 The members of the nation’s oldest and largest association of African American attorneys have elected Thompson Coburn partner Pamela Meanes as president-elect of the National Bar Association.

Meanes received 74 percent of the vote today at the association’s annual meeting in Miami. More than 700 judges and lawyers cast votes in the election. She will succeed current NBA President Patricia Rosier next July.

“I am incredibly pleased and honored to represent the National Bar Association as its 2013-2014 president,” Meanes said. “This organization has a rich history that is worthy of being preserved and protected. I promise I will devote all my efforts toward doing just that over the coming year.

“From its historic advocacy for civil rights, to its support of a diverse judiciary, to its intense focus on advancing the position of attorneys across the country, the NBA has helped African American lawyers make incredible strides in the profession. I’m excited to continue and enhance that extraordinary record of service.”

For the position of NBA president, Meanes ran on a platform of financial stability, effective communication, advocacy for civil and political rights, and practical member benefits. These member benefits include a number of proposed changes, all aimed at sustaining and advancing African American lawyers as law students, young lawyers, solo and small firm practitioners, corporate attorneys, government lawyers, and judges. Read more about Pam’s platform. Her campaign was endorsed by dozens of NBA leaders, past presidents, and state and federal judges.

A former president of the Mound City Bar Association, Meanes has nearly 20 years of experience as a civil litigator. She has represented corporations, public agencies, and financial institutions in a variety of  high-profile jury trials and commercial disputes. Meanes has led the trial of a multimillion-dollar breach of contract case and negotiated the acquisition of more than 200 complex land deals for a major regional transportation agency.

Meanes earned her law degree from the University of Iowa. She earned her B.A. from Monmouth College and an M.A. from Clark Atlanta university.

About the National Bar Association
Founded in 1925, the National Bar Association is the nation's oldest and largest national network of predominately African American attorneys and judges. It represents approximately 44,000 lawyers, judges, law professors and law students and has more than 80 affiliate chapters throughout the United States and around the world. The organization seeks to advance the science of jurisprudence, preserve the independence of the judiciary and uphold the honor and integrity of the legal profession.