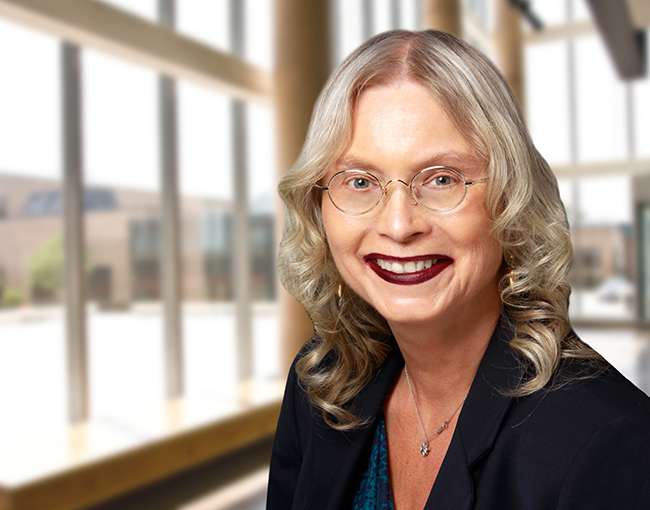 Geisman spent a decade managing all aspects of the Mayor’s economic development policy before leaving in 2010 to attend law school at Washington University in St. Louis. For dozens of large-scale projects involving urban planning, federal grants, and tax incentives, Geisman negotiated development strategies and multimillion-dollar budgets while solving a variety of logistical problems, all so developments could successfully advance.

Named a “Top 50 Power Player” by St. Louis Magazine, Geisman will bring her extensive knowledge of the development process to her new role as an attorney in the firm’s Real Estate and Public Finance groups. For public agencies and private enterprises alike, Geisman will help clients explore real estate development opportunities, analyze finance options — including real estate-related public finance — and navigate the complex political landscape of urban development in the Midwest.

A licensed architect with more than 30 years of experience in community development, Geisman has served in leadership positions at both public and nonprofit entities and organizations in the St. Louis region. In her most recent position in the Mayor’s office, she worked closely with state and local lawmakers, the Missouri Development Finance Board, the Missouri Department of Economic Development, real estate developers, and others involved in the real estate industry.

Geisman was a key team member in a number of significant St. Louis developments, including the Peabody Opera House, the Old Post Office, Ballpark Village, and the MX retail and entertainment district. She also spearheaded the successful passage of the City’s $400 million FY2011 budget, which required filling a $46 million gap and conducting intense negotiations with nearly a dozen St. Louis City labor unions. During Geisman’s tenure in the Mayor’s office, the City secured nearly $100 million in New Markets Tax Credits, issued permits for more than 27,000 new or substantially rehabilitated single-family homes, and enjoyed significant downtown revitalization.

Geisman earned her J.D. from Washington University in St. Louis. She earned a B.A. in Architecture from the same institution. She has also completed the Senior Executives in State and Local Government Program at Harvard University’s John F. Kennedy School of Government.

About Thompson Coburn
Thompson Coburn is a full service law firm with 340 attorneys nationwide, practicing in more than 40 areas of law. Its clients range from high-net-worth individuals and venture-backed startups to Fortune 100 companies. In 2012, the firm was selected as one of the top 13 firms in the nation at “providing value for the dollar,” as ranked by BTI Consulting, the country's leading provider of strategic research to law firms and general counsel.