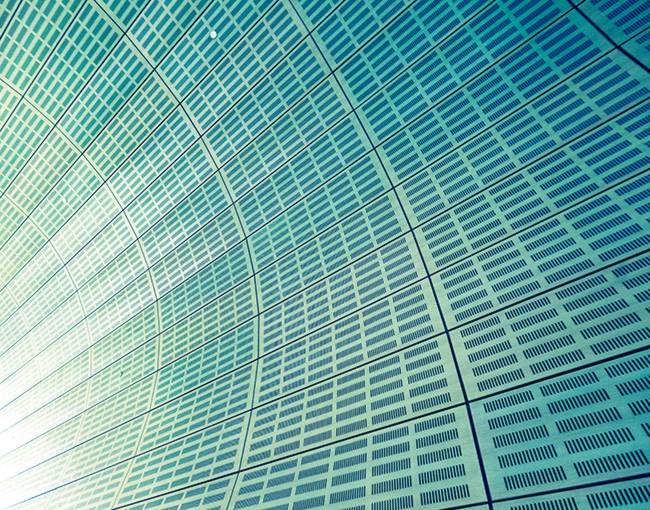 Super Lawyers magazine’s Illinois and Southern California 2014 editions have published, and 33 Thompson Coburn Chicago attorneys and seven in Los Angeles have made the roster. The publication gave special recognition to Frank Buckley who was named among the Top 100 attorneys receiving the highest point totals in the Illinois nomination. Also, one attorney landed on the list for the first time: partner Barry Fischer.

Super Lawyers, a Thomson Reuters organization, performs the annual polling, research and selection in a process designed to identify lawyers who have attained a high degree of peer recognition and professional achievement. Only 5 percent of the lawyers in a given state or region are named Super Lawyers; 2.5 percent qualify as Rising Stars.

Super Lawyers are nominated by their peers, active lawyers in the state or region who have practiced for five years or longer. These nominations are supported by interviews, independent research, data verification and good-standing review.