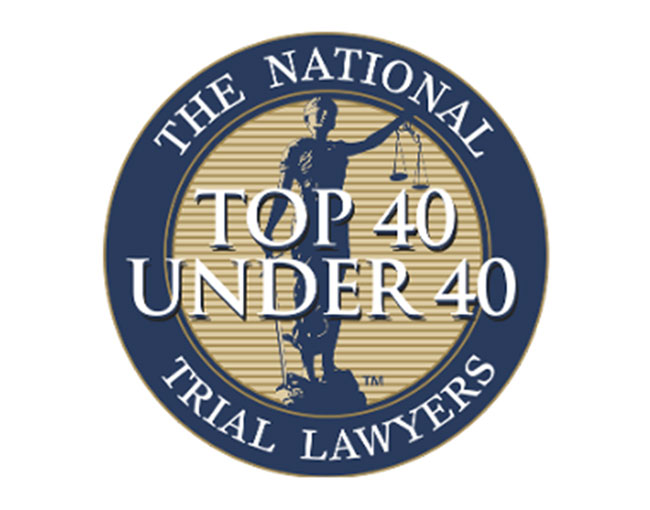 Two Thompson Coburn associates were named to the National Black Lawyers 40 Under 40 list of 2015. Felicia Williams and Nelson Williams each appear on the 2015 list, which recognizes 40 distinguished black lawyers under the age of 40 in each region of the country.

Nominees for the honor must demonstrate superior leadership, reputation, influence, stature and profile. In determining awardees, the review committee considers factors such as: (1) the attorney’s reputation among peers, the judiciary and the public; (2) the attorney’s record of achievements, settlements and verdicts; and (3) nominations from leading lawyers, current members, and Executive Committee members.

Nelson appears in the list’s “Employment Law” category. A 2015 St. Louis Business Journal 30 Under 30 honoree, Nelson represents employers in various aspects of employment law and litigation. He has developed a special focus on defending class and conditional certification actions under the FLSA.