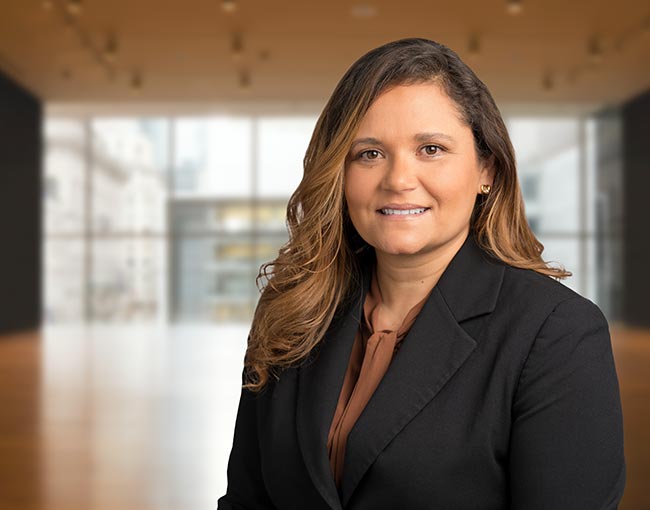 The article focuses on a fairly recent trend of graduates filing suit against higher education institutions, alleging they are unable to obtain employment because their education was deficient.

Previously, postsecondary institutions could rely on the firm standing of the education malpractice doctrine, which generally dictates that claims based on alleged poor quality of education are not actionable as a matter of law. But these suits have evolved to include complaints increasingly focused on an institution’s representations regarding courses, degrees, job placement, or certification.

As Kim writes, “Claims that once would have been recognized immediately as general complaints about quality of education are now disguised under various legal theories in an effort to avoid invoking the educational malpractice doctrine.”

Kim also spun off the article into a three-part series on Thompson Coburn's REGucation blog:

Education malpractice and student litigation: How to assess claims
The educational malpractice doctrine covers a wide array of factual assertions — know what allegations to look for. The doctrine may apply even when the claims are not directly tied to allegations of poor education, but nonetheless implicate school policies or judgment calls.

Education malpractice and student litigation: Achieving early dismissal
When the allegations invoke educational policies, principles, practices, theories, or implementation thereof, it may be wise to move to dismiss the relevant claims at the pleading stage.