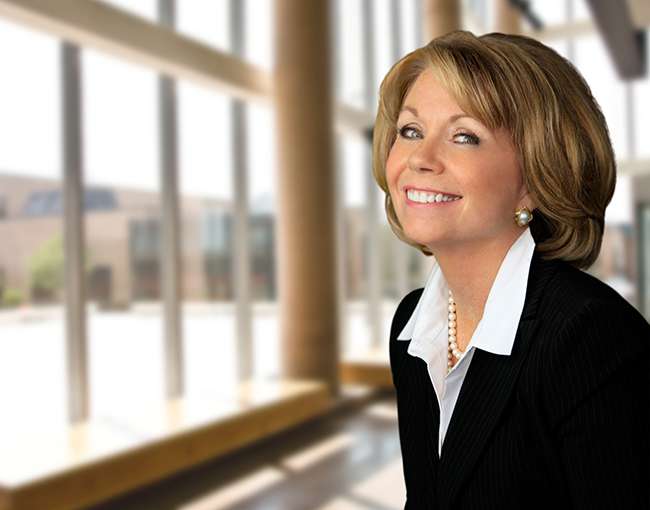 A federal judge has approved a settlement agreement reached between the Federal Trade Commission, several companies alleged to have pursued fraudulent schemes related to computer “repairs” and antivirus software, and individuals who are alleged to have owned and operated those companies.

The two judgments, totaling nearly $6 million, were entered on June 2 and June 6 by U.S. District Judge Henry Autrey and are suspended per the terms of the settlement. Under the agreement, the suspension will be lifted and the total amount potentially due if the FTC determines that any defendant has “failed to disclose any material asset, materially misstated the value of any asset, or made any other material misstatement or omission in the financial representations” made by each defendant.

A $5.15 million suspended judgment was awarded by Judge Autrey against the defendant companies and their owner and operator, Rajiv Chhatwal. The judgment will be in place while various personal assets and one piece of real property are liquidated by Receiver Claire Schenk, a partner with Thompson Coburn. A separate judgment in the amount of $800,375 was entered as to Rupinder Kaur and Harinder Singh who agreed to pay $11,131 and $22,366, respectively.

Global Access Technical Support LLC; Global sMind, LLC; Source Pundit LLC; and Helios Digital Media LLC were first sued by the FTC in October 2016 in the Eastern District of Missouri. The suit was later amended to add DigiCare Desk LLC. According to the FTC’s original complaint, the defendants used pop-up internet advertisements to trick consumers into contacting their telemarketing operation. When consumers contacted the call center, fraudsters gained remote access to their computers and pressured them to spend hundreds of dollars for dubious “repairs” and tech support contracts. As the Receiver noted in a February 2017 notice to consumers, some victims of this scheme were targeted in a follow-on scam that used control of a consumer’s computer to feign the appearance of an overpayment and demand a refund.

Under the Orders, the defendants are banned from advertising, selling, or providing tech support products or services or serving as a manager or director from any company engaged in those activities.

Receiver Claire Schenk will begin the process of liquidating all relevant assets and depositing them into a fund administered by the FTC that will be used to provide equitable relief to consumers affected by the scam. If you believe that you have been a victim of this scam, please call the Federal Trade Commission general complaint line: 1-877-FTC-HELP or submit a complaint via the FTC website: https://www.ftccomplaintassistant.gov.