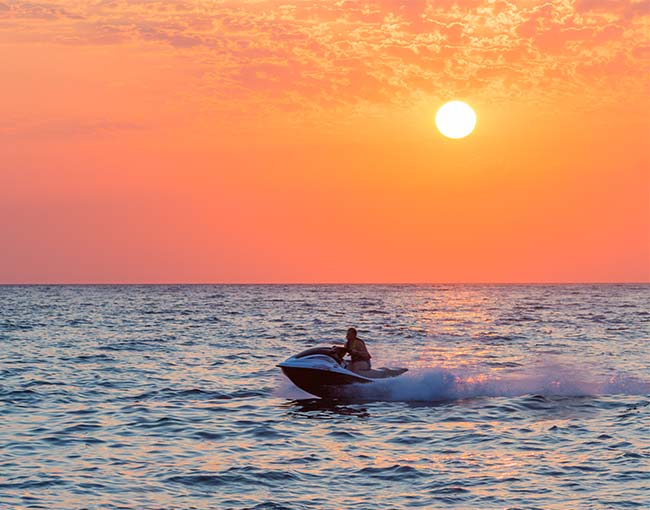 After a week-long jury trial in federal district court in Camden, New Jersey, a trial judge granted a directed verdict in favor of Yamaha on a significant products liability case involving a Yamaha WaveRunner.

The plaintiff’s warnings expert (a former attorney with the U.S. Consumer Product Safety Commission who frequently testifies for plaintiffs regarding safety management and warnings adequacy), William Kitzes, was previously excluded by Yamaha on Daubert grounds.

The case was unique in that New Jersey products liability law applies a heeding presumption in favor of the plaintiff, which lessens the plaintiff’s burden of proof by allowing the jury to presume that had an adequate warning been presented, the plaintiff would have followed it. Additionally, in this case, the facts were made complex because the plaintiff’s boyfriend had eliminated one of the warnings related to this risk of injury by covering it with a decorative wrap that he added to the personal watercraft.

On Friday, January 12, at the close of Yamaha’s case, the trial judge granted Yamaha’s motion for directed verdict, taking the case from the jury. In his order, the judge held that based upon the evidence at trial, “a reasonable jury would not have a legally sufficient evidentiary basis to find for the Plaintiff upon her claim of lack of adequate warning under the New Jersey Products Liability Act, and that Judgment should be entered in favor of Defendant.”