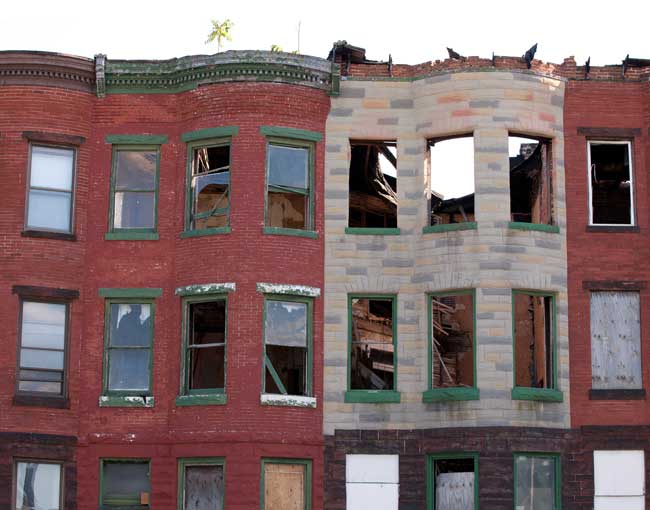 Thompson Coburn partner Paul Brown was quoted last week in an editorial in the St. Louis Post Dispatch about a new tool being used to tackle “problem properties” in the City of St. Louis.

Lawyers for City Neighborhoods, a Bar Association of Metropolitan St. Louis committee founded and chaired by Paul, is successfully wielding a statute the group drafted and convinced the state legislature to enact into law.

The statute, now codified in Section 82.1025, gives residents and neighborhood organizations in the City of St. Louis legal standing to bring suit in state circuit court to enforce the city housing codes against the owners of non-compliant properties through court-ordered injunctive relief and damage awards. Since the statute was enacted two years ago, it has allowed several St. Louis neighborhoods to force owners of problem properties to bring their property into code compliance.

In one high-profile victory, in early August a judge from the Circuit Court for the City of St. Louis awarded not only injunctive relief against the owner of a seriously non-compliant property, but also monetary damages of $135,000 in favor of several neighboring property owners for damages to the value of their properties caused by the nuisance. The defendant in that case owns more than 100 properties in the City of St. Louis.

Writing about the judgment, the Post-Dispatch editorial described the statute as “a game-changer” and predicts “the era of carefree, wanton neglect of derelict buildings by large-scale St. Louis property owners is about to end.”

Furthermore, under-resourced city neighborhoods now have a new resource for obtaining counsel to represent them in such litigation Last spring, Lawyers for City Neighborhoods helped secure funding for Legal Services of Eastern Missouri to hire a full-time staff attorney to represent city neighborhood organizations in litigation against problem properties. That staff attorney position has been filled and lawsuits have been filed by Legal Services against problem properties in neighborhoods that otherwise would not have had the ability to pursue legal action under the statute.