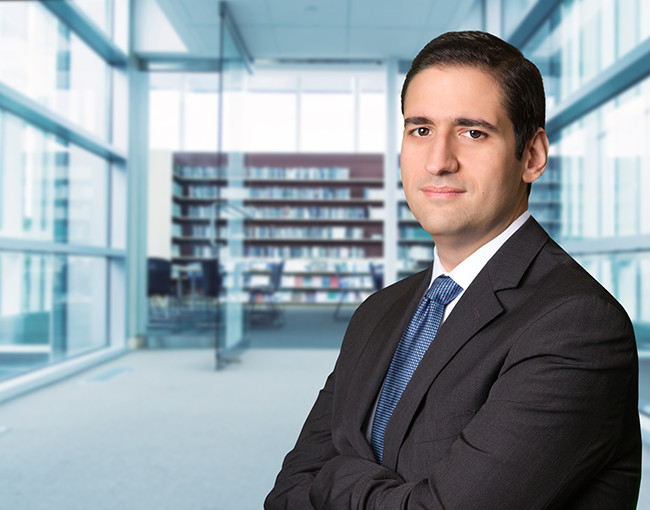 This story was updated with new information on April 24, 2019.

A Thompson Coburn team led by partner Renato Mariotti successfully fended off a federal criminal conviction in the nation’s first-ever trial of someone who was not a trader for providing a product that was used by a trader to manipulate the financial markets.

On April 9, U.S. District Judge Robert Gettleman declared a mistrial after 10 out of 12 jurors voted to acquit defendant Jitesh Thakkar on charges that he aided and abetted British “flash crash” trader Navinder Sarao in a six-year scheme that resulted in almost $13 million in illegal gains. On April 23, the Justice Department dismissed the remaining charges against Thakkar.

Mariotti explained to the jury that Thakkar was charged “just for doing his job,” comparing the case to a used car salesman being charged with a crime because the car he sold turned out to be the getaway car in a bank robbery.

Thakkar is the founder of Edge Financial Technologies, a Chicago-based consulting firm that in 2011 sold Sarao a program for $24,200 that Sarao used to spoof the market and engage in fraud schemes that netted him almost $13 million.

Prior to joining Thompson Coburn, Renato was a federal prosecutor in the Securities and Commodities Fraud Section of the U.S. Attorney's Office. In that role, he led the nation's first federal prosecution of a high-frequency trader for order entry and the first prosecution nationwide under the anti-spoofing provision of the Dodd-Frank Act. That landmark case, United States v. Coscia, captured national headlines and signaled a new era of enforcement in computer-aided trading.