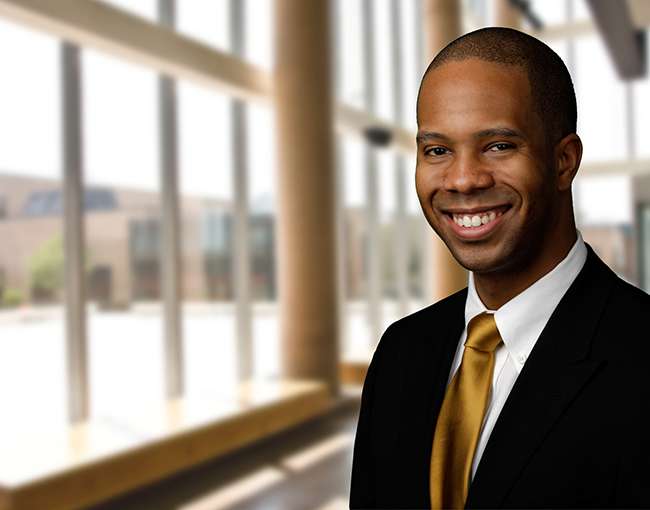 Labor & Employment partner Nelson Williams has been elected Co-Chair of the Board of Directors of Forward Through Ferguson. Nelson will lead the Board along with Adelaide Lancaster, a community leader and founder of We Stories. Their terms will end in 2022.

Nelson will replace current Board chairs Zack Boyers and Rebeccah Bennett. Boyers is CEO and Chairman of U.S. Bank Community Development Corporation; Bennett is the Founder and Principal of Emerging Wisdom LLC.

Founded in 2016, Forward Through Ferguson was created in the wake of the Ferguson Uprising to address the history of regional racial inequity. After the death of Michael Brown in 2014, then-Governor Nixon convened the Ferguson Commission, which was tasked with analyzing local systems and markets and their impact on racial disparities in law, opportunity to thrive, education, health access and a host of other critical, life-centered matters.

“I am humbled by the enormity and gravity of this work,” says Nelson. “There are immense challenges for our region, and they require seismic shifts in the community’s approach to its history of inequity. I, along with my incredible colleagues in Forward Through Ferguson, am ready to take those challenges on head first.”