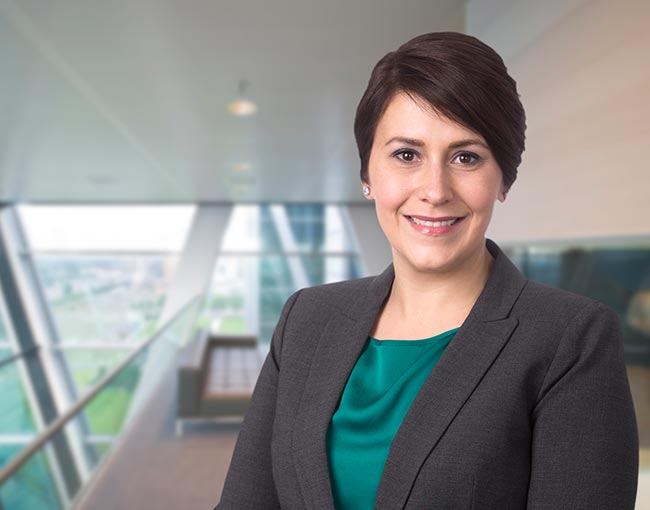 Before joining Thompson Coburn, Christine served as an attorney-advisor in acquisition and procurement law for the U.S. Department of Homeland Security. In that role, she advised the agency's general counsel and other agency executives regarding risks related to cybersecurity policy decisions and contractor supply chain risks in cybersecurity. She also developed litigation strategy, drafted motions, and managed production of documents for multiple Contract Disputes Act litigations at the Court of Federal Claims. In private practice, Christine directed a year-long investigation into potential False Claims Act liability for an academic medical center.

As part of her government contracts practice, Christine has represented numerous protestors and intervenors in bid protests at the Government Accountability Office. She has also written a successful motion for summary judgment, taken and defended depositions, and directed discovery into highly technical engineering cases for government contractors in litigation against the federal government before the Court of Federal Claims, the Eastern District of Virginia, and the Armed Services Board of Contract Appeals.

In her pro bono work, Christine has prepared witnesses for trial, argued motions and evidentiary disputes, and created direct- and cross-examinations and expert qualifications in D.C. Superior Court. She has also volunteered at Habitat for Humanity, Bread for the City, and the D.C. Superior Court Landlord-Tenant Housing Clinic.