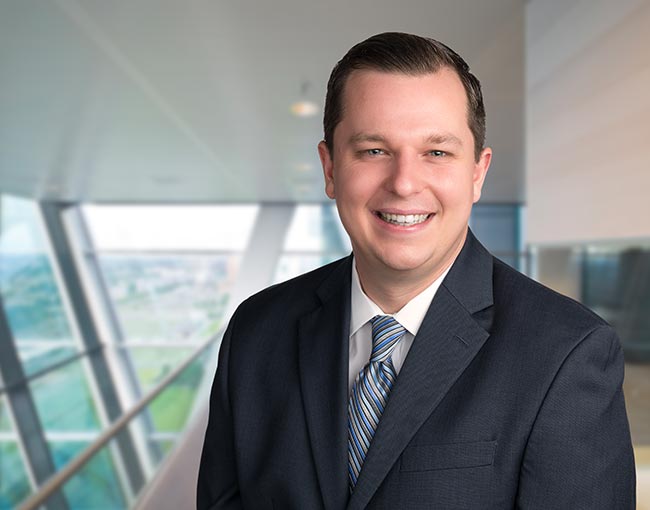 He assists clients through efficient legal research, careful drafting of motions and pleadings, and strategic thinking about case objectives.

Chris received his J.D. from Washington University School of Law in St. Louis, Missouri. As a third-year law student, Chris argued a case before the United States Court of Appeals for the Fourth Circuit, as part of the School of Law's Appellate Clinic. In addition to oral argument, he also represented the same client by briefing the case, including helping to develop a novel legal argument to advance on appeal.

During law school Chris also served as Editor-in-Chief of the Washington University Jurisprudence Review, and his Note about data privacy law was selected for publication in the journal. He was a member of the school's National Moot Court Team, winning multiple competitions as well as brief-writing and oral advocacy awards, and his team placed as a national quarterfinalist in the 2021 ABA National Appellate Advocacy Competition.

Chris was also a legal intern with the U.S. Attorney's Office for the Southern District of Illinois, where he assisted mostly with matters involving cybercrime.