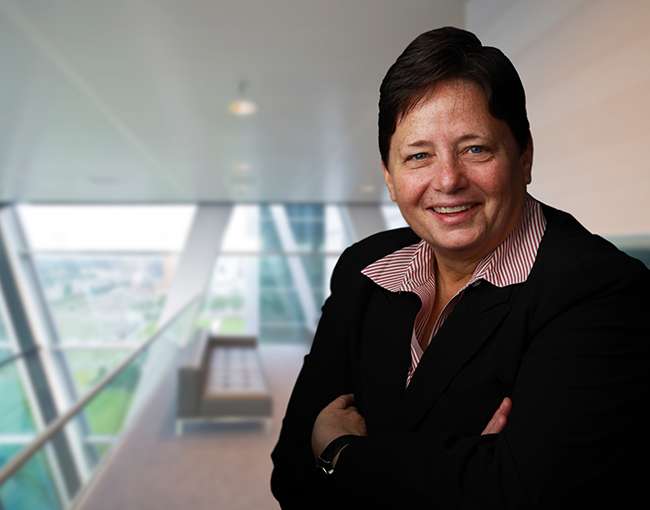 Kathy is a highly experienced litigator who has spent the majority of her career defending large corporations, including major auto manufacturers, in class actions across the country.

Kathy has developed a track record of positive results for clients in this area, including the dismissal of claims both at the pleading stage and through strategic summary judgment motions, and defeating class certification motions. Kathy frequently represents clients through the appeal of these rulings, and has been successful in these efforts in both state and federal appellate courts.

Throughout her career, Kathy has worked collaboratively with in-house counsel, client employees, engineers, and experts to develop strategies that have led to success. She has counseled clients on litigation strategies for all types of claims including those involving state consumer fraud violations, torts, contracts, insurance coverage, and a host of other commercial issues.

Obtained judgment on pleadings in Northern District of Ohio in case alleging defects in tire valve stems, which was subsequently affirmed on appeal.

Obtained dismissal of class action filed in the Western District of Missouri based on arguments that plaintiff's interpretation of warranty contract was not reasonable.

Obtained dismissal of class action filed in Tennessee state court on grounds of mootness where client had provided voluntary relief to identified class prior to filing of claims alleging defects in fuel rail system, and subsequently briefed successful appeal.