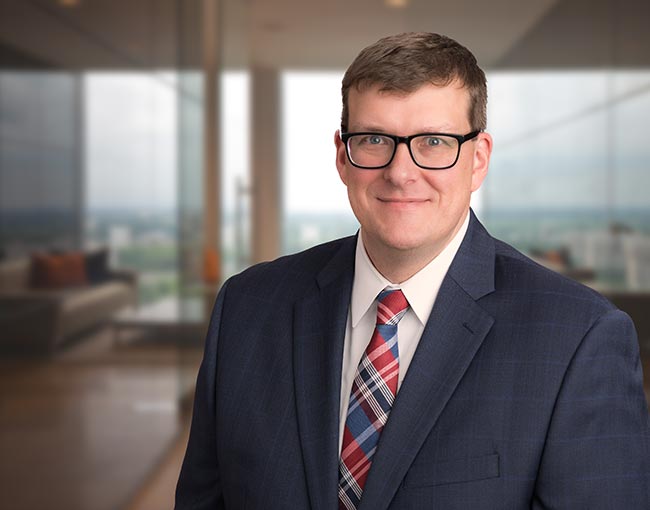 Stephen aggressively defends companies against consumer class action lawsuits in state and federal courts throughout the country as a member of Thompson Coburn's Business Litigation and Class Action departments.

He focuses his practice on defending consumer class actions and has defended companies in cases involving allegations of consumer fraud, product defect, false advertising, unfair trade practices and a number of other state and federal consumer protection laws. In addition to class actions, he has represented clients in other complex business and commercial litigation including cases involving shareholders rights, fiduciary duty claims and contract disputes.

Stephen has secured dismissals, summary judgments and denials of class certification in courts around the country. Some recent examples include:

-   Secured a ruling in the Southern District of California denying class certification in a suit alleging defects in clutch hydraulic release system components.

-   Obtained dismissal of a class action filed in the Eastern District of California based on plaintiff's inability to identify a precise defect theory.

-   Secured judgment on the pleadings in an engine cradle corrosion class action pending in the Northern District of Ohio, which was affirmed by the Sixth Circuit.

-   Obtained dismissal of an alleged clutch defect class action filed in the Southern District of Mississippi.

-   Obtained dismissal on jurisdictional grounds of all out-of-state plaintiffs in a multi-state class action filed in the Northern District of New York.

-   Secured summary judgment of named plaintiff's claims in a class action pending in the Central District of California.