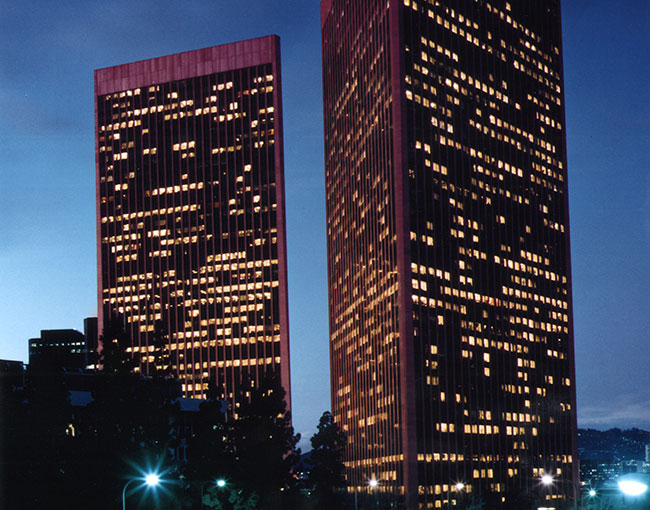 The Thompson Coburn Los Angeles office serves a diverse local, national and international client base on a wide range of complex matters.

Our clients range from corporations, limited liability companies, partnerships and joint ventures of all sizes to entrepreneurs and high net worth individuals and families. They encompass a broad range of industries, including transportation, manufacturing, banking, real estate, utilities, insurance, leasing, risk management, and professional and financial services.

The firm's Los Angeles attorneys practice in a number of different key areas, including general business and corporate; litigation in both federal and state courts and before various administrative agencies; intellectual property; succession planning; estate planning and administration; real estate; and tax. We work closely with our colleagues in other Thompson Coburn offices to ensure that our clients receive the resources needed to handle a wide range of additional legal issues as well.

The Thompson Coburn Los Angeles office is conveniently located in the heart of Century City.

Higher education should pay attention to the CCPA December 16, 2019

CCPA: The next horizon for M&A deals in California and beyond December 10, 2019

What businesses need to know about the Attorney General’s proposed CCPA regulations October 14, 2019

Rest in peace: ROFRs expire once a tenant becomes a holdover tenant January 24, 2019

Enforcing a mechanic’s lien in California? Don’t waive your right to arbitrate the dispute June 12, 2018

A New Horizon: What You Need to Know About California Employment Law April 16, 2015

Congratulations to the new Thompson Coburn partners for 2020 January 2, 2020

Congratulations to the new Thompson Coburn partners for 2017 January 5, 2017

Helen Kim honored as one of Law360’s Influential Women in Securities Law September 14, 2016

Art Silbergeld named one of the top employment lawyers in California August 1, 2016

A New Horizon: What You Need to Know About California Employment Law

Blog Browse: Higher education should pay attention to the CCPA

Employers: Are you ready for new California HR laws in 2020?

Higher education should pay attention to the CCPA