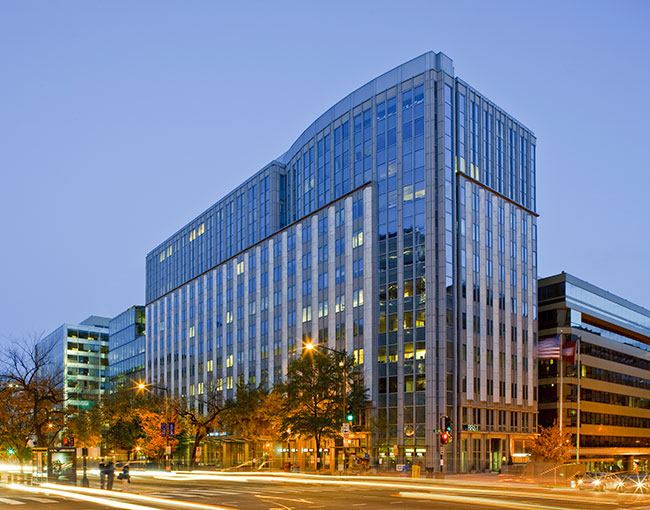 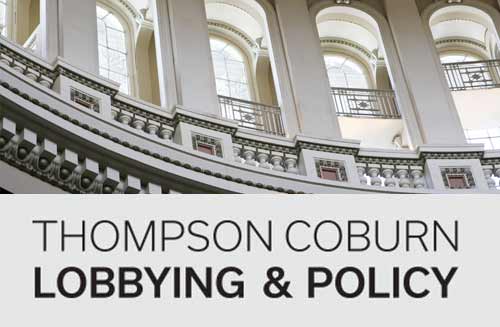 Success. It means different things to different people. Thompson Coburn attorneys are committed to understanding what it means to you and helping you achieve it.

Whether you are general counsel to a Fortune 500 company, an entrepreneur, the head of a family-owned business, a government agency, multinational corporation or government contractor, we are committed to working with you to solve the problems keeping you up at night – formulating strategies to grow your business, prevail in agency action or court proceedings, or comply with increasingly complex regulations.

And, if you are an attorney considering a move, learn why so many attorneys have found Thompson Coburn to be an excellent platform through which to take their successful practices to the next level. Thompson Coburn is different. The exceptional support, entrepreneurial spirit, collegial atmosphere and midwestern values permeate our culture and are just some of the factors contributing to the success of the firm and our attorneys.

We counsel companies operating in regulated industries and those affected by new legislation, providing daily advice on interactions with federal agencies and the U.S. Congress. Our finance attorneys handle all aspects of a variety of financing arrangements, including structured finance and domestic and international equipment finance. We also advise on the protection of intellectual property. Experienced counsel in the D.C. office work closely with colleagues throughout the firm, providing clients with access to the depth and breadth of resources necessary to handle a wide variety of legal obstacles to success.

Expanding the footprint of your office complex, manufacturing facility or international trade supply chain? Our talented attorneys will team with you and your staff to complete the project on time so that you are well-poised for growth. (Resources: Trade Compliance Handbook and Checklists of Foreign Countries Subject to Sanctions)

Need assistance in responding to or defending your company from agency action? Our lawyers have decades of experience representing clients in a wide variety of complex enforcement actions, rulemakings and other critical regulatory issues arising before federal agencies and courts, the U.S. Congress and international bodies.

Looking for new business partners or opportunities to license your technology for broader distribution and potential royalties? Our seasoned lawyers will help you develop potential prime-sub contracting relationships and other collaborative options, as well as implement joint ventures and software licensing agreements to help you reach your goals.

Facing potential litigation or challenging agency decisions? We assist you in seeking judicial review of agency action under the Administrative Procedure Act and with all phases of litigation. We are keenly aware that litigation strategy must always align with company goals. Our experienced attorneys handle litigation before federal agencies and at all levels in most state and federal courts, including the U.S. Supreme Court. Our appellate attorneys have appeared multiple times before the Supreme Court and argued two landmark constitutional cases arising out of transportation controversies.

Interested in testifying or scheduling meetings on Capitol Hill? Our attorneys and lobbyists influence agency and legislative action. We advocate on our clients’ behalf before members of Congress, congressional committee staff, Executive Branch appointees and independent agency officials. Our team develops legislative strategies and crafts industry position papers on complex legal and public policy matters. We have substantial experience in preparing witnesses to testify before Congress and the Executive Branch.

Looking for financing or investors? Our corporate finance attorneys have helped numerous businesses obtain less costly financing and have helped start-ups raise capital and structure their businesses for success.

Election Prognostication: A Webinar on the State of the 2016 Presidential Election February 4, 2016

Running to raise funds for the American Heart Association March 5, 2018

Tim Noelker named General Counsel at the Corporation for National & Community Service May 19, 2017

Congratulations to our 8 ‘Lawyers of the Year’ September 9, 2015

Congratulations to the new Thompson Coburn partners for 2015 January 5, 2015

Jim Burger writes about counterfeits for Defense One August 9, 2013

A Tough Act to Follow: How to Comply with the Complex Trade Agreements Act

Election Prognostication: A Webinar on the State of the 2016 Presidential Election