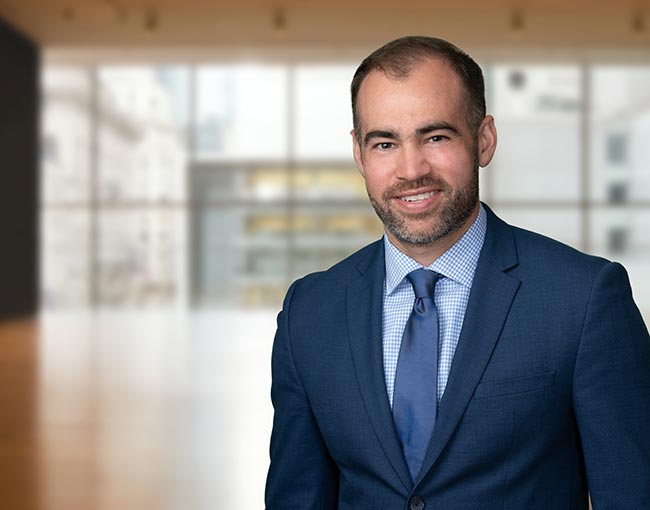 Ben serves as legislative director to Thompson Coburn's Lobbying & Policy Group. He represents the firm's clients before Congress and the Executive Branch primarily in the areas of education, tax, and homeland security. Additionally, he assists his colleagues with initiatives related to telecommunications and technology.

Previously, Ben served as a staffer to the Committee on Homeland Security under Congressman Peter King (R-NY), where he prepared members and staff for committee hearings and markups and supported the Chairman's work on Homeland Security appropriations bills. He also served as an executive assistant to the chairman of the Republican National Committee throughout the 2008 election cycle and during the Republican National Convention. Ben remains active in politics at both the local and national levels, including serving on the board of Q Street, an association of over 1,000 LGBT advocates and lobbyists.

Midterm 2018 postgame: What the outcome means for higher ed