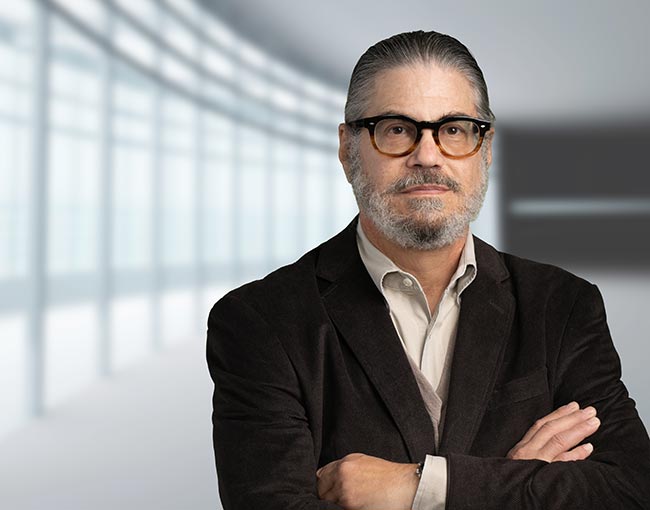 Bernie represents developers, land owners and building owners in the areas of land use and municipal law in the city of Chicago and its surrounding municipalities.

He counsels on zoning issues, annexation, economic redevelopment and historic preservation matters. His clients have included senior citizen housing developers, hotels operators, retail developers, hospitals, restaurant developers and residential developers ranging from single-family homes to high-rise multi-family projects. His emphasis has been both in the City of Chicago and surrounding municipalities, as far afield as Waukegan and Sugar Grove. He has represented both national companies and entrepreneurial developers. In recent years more and more of his business has involved adoptive re-uses of both buildings and properties. The projects have ranged from rehabbing older office buildings into residential projects to adopting shopping centers to new uses. Many of these projects have involved various forms of economic incentives including tax credits, tax abatements and Tax Increment Financing.

Bernie started his career in the City of Chicago's Corporation Counsel's Office where he was involved in land use, zoning, real estate, building code enforcement and general municipal law. Prior to law school, he practiced as an architect with the firm of Schaffer-Bonavolanta Architects, Inc. For 15 years, he served as village attorney for the Village of Vernon Hills along with providing special counsel services for various municipalities.

Bernie has taught as an adjunct professor at the John Marshall School of Law, teaching Land Use Law in the Masters of Real Estate Program. He also has lectured and continues to lecture on Land Use Law and Development at the University of Illinois at Chicago, DePaul University and Illinois Institute of Technology.

Along with practicing Law, Bernie is a musician and plays electric bass in various blues ensembles in Chicago.