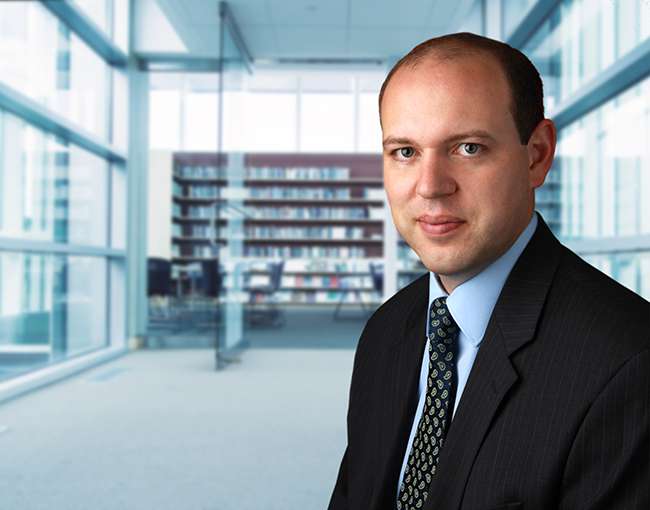 Brian's practice focuses on protecting and advancing the financial interests of secured creditors, unsecured creditors, landlords, and debtors in all aspects of debtor-creditor relationships, including work out, foreclosure, litigation and bankruptcy.

Brian represents clients in bankruptcy cases and in adversary proceedings. In addition to work in bankruptcy court, Brian has extensive experience representing clients in state and federal courts primarily in debtor-creditor disputes, and often in cases involving pre-judgment remedies and post-judgment enforcement.

7 things you should know about the new Missouri Commercial Receivership Act May 16, 2016

Seven Things You Should Know About the Missouri Commercial Receivership Act June 14, 2016

Dealing with Financially Troubled Customers Outside and Inside of Bankruptcy September 16, 2015