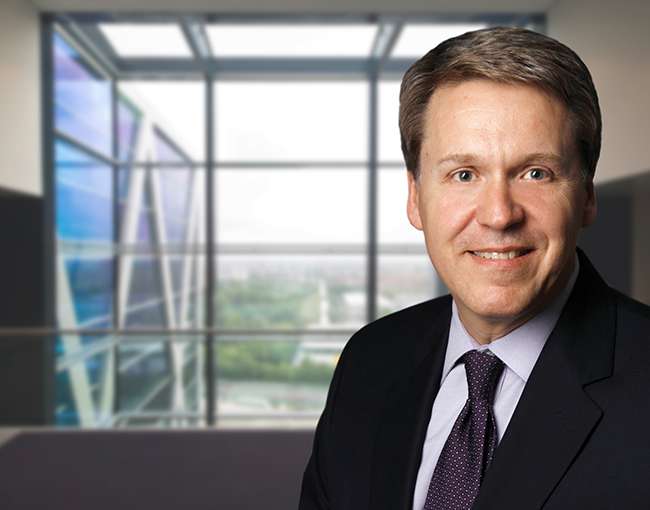 David has been a trial lawyer for over 30 years, and has tried dozens of cases.

His litigation practice includes complex commercial litigation (including class actions), the defense of national manufacturers in product liability cases and the defense of design and construction professionals in professional liability litigation. He has represented defendants in toxic tort cases involving asbestos, dioxin and benzene. David has tried admiralty and maritime cases, including seaman's injury and collision cases. David has represented plaintiffs in both personal injury and commercial cases, and has recovered verdicts totaling over five million dollars.

David has completed mediator training at the University of Missouri, and is an approved neutral/mediator in the United States District Courts for the Eastern and Western Districts of Missouri. During his career, David has participated in over 100 mediations and arbitrations.

David has tried cases in state and federal courts throughout Missouri, Illinois and elsewhere, and has appeared before the Supreme Court of Missouri, various Illinois appellate courts, the Eighth Circuit Court of Appeals and Courts of Appeal in both Missouri and Illinois.

David Coffman joins Thompson Coburn as a partner May 3, 2012