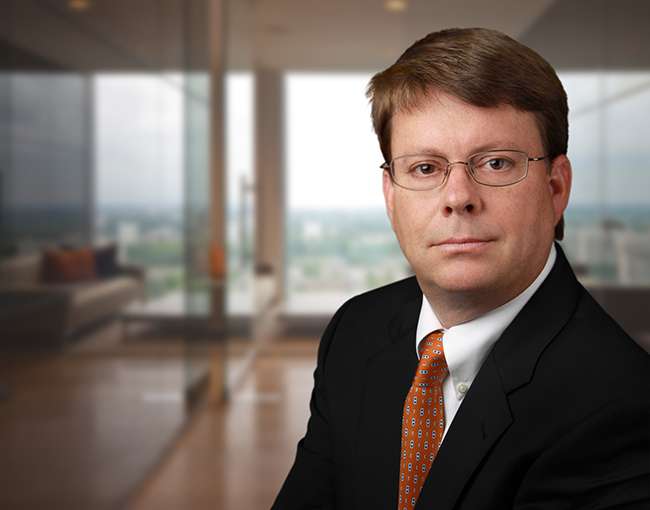 David has a reputation for building strong relationships with clients through his desire to understand their goals and business needs. Clients respect David's communication style and his ability to carefully listen and tailor his counsel and litigation methods to their needs.

A litigator of more than 20 years, David holds a Master's Degree in Molecular Cellular & Developmental Biology, enabling him to "talk shop" with clients in a variety of industries, including the bio and agricultural spaces.

David played an instrumental role in a U.S. Supreme Court patent rights case, Bowman v. Monsanto, that had major implications across a broad range of industries. He prosecutes and defends patent, trademark, trade dress, trade secret and copyright infringement actions in Federal trial and appellate courts, and in opposition and cancellation proceedings before the Trademark Trial and Appeal Board of the United States Patent and Trademark Office.

June 2018, a New Jersey jury found a major product manufacturer liable for patent infringement, breach of contract, and misappropriation of idea, and awarded over $11 million in damages to Thompson Coburn's clients, plaintiffs Marni Markell and her company Nite Glow Industries. The jury also found the infringement to be willful. Read More

May 2013, the U.S. Supreme Court  unanimously sided with Monsanto in a case centering on a farmer's ability to save and replant Monsanto-developed genetically modified seeds. The decision could have far-reaching effects for other companies that produce self-replicating technologies such as vaccines and cell lines. Read More

Tom Polcyn talks to Thomson Reuters’ ‘Technologist’ about the Metaverse