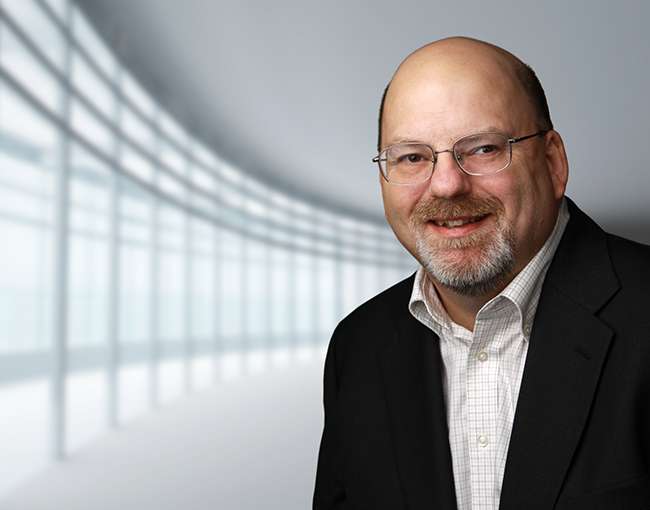 David is a 30-year veteran of the financial restructuring world who provides practical, straight-forward advice to all types of institutions that interact with a distressed business.

As the lead attorney for multiple high-profile matters, David is skilled at managing complex restructurings and unraveling the competing interests of all relevant parties. In both in-court bankruptcies and out-of-court workouts, David has led work on many complex, multi-party matters, including one recent case involving a large-scale fraud and tens of thousands of consumer claims. His clients include debtors, senior secured lenders, bondholders, creditors' committees, receivers and asset purchasers.

Tapping his business education, David looks for creative solutions that satisfy the diverse constituencies of a distressed business. He puts a premium on speed, as value erodes and options diminish nearly every day in a financial restructuring. David's quick thinking and persistence helps clients preserve value and plan for the future even as "the ice cube melts."

Managers of insolvent Missouri LLCs have no fiduciary duty to creditors December 7, 2016

Chapter 12 family farmer cases in Missouri: A look inside the numbers September 27, 2016

7 things you should know about the new Missouri Commercial Receivership Act May 16, 2016

Eight things we learned from the Detroit bankruptcy February 10, 2015

Amendments to Chapter 12 make it easier for a family farmer to reorganize November 3, 2017

Parsing the legal and financial impact from Detroit’s bankruptcy November 14, 2013

Seven Things You Should Know About the Missouri Commercial Receivership Act June 14, 2016

Contributor,
Strategic Alternatives For and Against Distressed Businesses, 2019 Edition

FAQs: Anti-net short provisions and what they mean for credit agreements