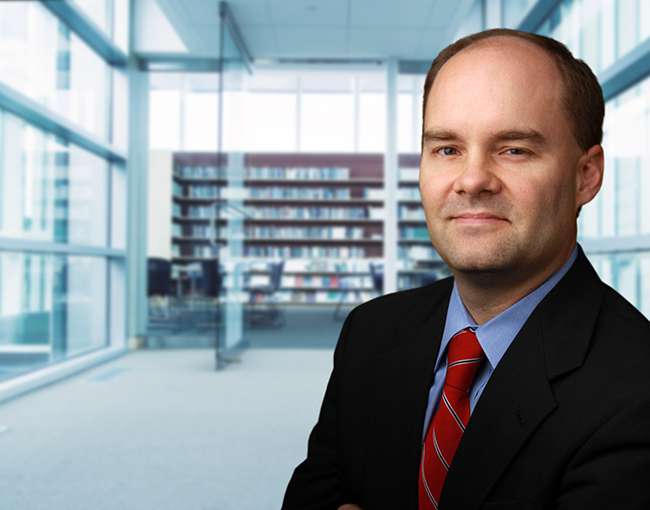 Drawing on his 26 years of experience, he drills down on complex problems, pinpoints the core factual and legal issues at stake, and develops strategies for resolving disputes and facilitating business deals in an expeditious and cost-effective manner. Jeff works closely with a client's employees and executives to help them prepare for their role in a case and put them at ease during the litigation, arbitration, and negotiation process.

Jeff obtained dismissal of a federal class action lawsuit against a major health care system accused of underfunding its employee pension plan in violation of ERISA.

Jeff obtained summary judgment in a federal class action lawsuit complaining about a hospital's billing and collection practices as to patients involved in motor vehicle accidents.

Jeff persuaded a court to undo a California veterans agency's suspension of a major for-profit educational institution, allowing the institution to continue educating veterans in the state.

Jeff obtained a preliminary injunction rebuffing an unlawful attempt to seize management of a regional nursing home chain from our client.

Arbitration provisions in enrollment agreements appear to be safe in light of Supreme Court ruling June 7, 2018