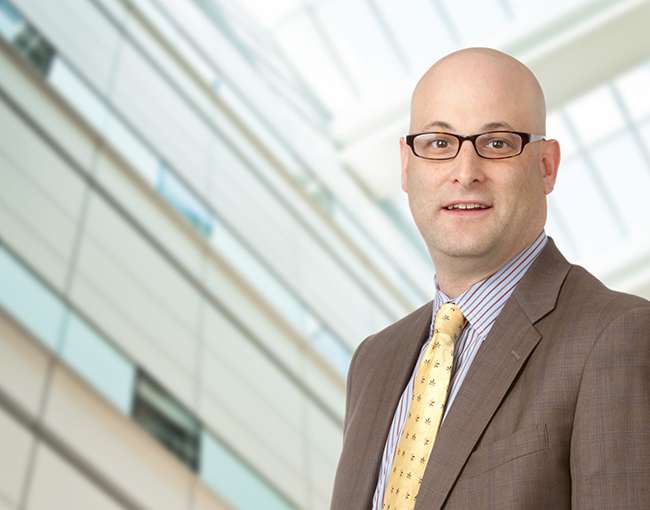 Jeff's practice focuses extensively on all aspects of government contracts, federal and state procurement, and administrative law and litigation. Over the course of his career, he has represented government contractors and commercial vendors before the Department of Defense and virtually all other civilian agencies.

Jeff has particular and significant experience in safeguarding the intellectual property of companies that conduct business with the federal government either as a prime contractor or subcontractor. He has negotiated numerous agreements to protect rights in technical data and computer software and preserve patent rights in various contracting and licensing contexts. Jeff's broad experience with compliance matters has enabled him to manage internal investigations, defend against government and international agency actions (including FCA matters), and develop corporate compliance programs.

Jeff works with a wide range of entities that seek to generate revenues through government contracting, whether commercial vendors that are initially seeking to sell their products and services to the government or companies that would like to increase their government business. Recently, he successfully assisted clients in obtaining and performing multi-million dollar awards from DOE/ARPA-E and DHS. Jeff's public affairs practice also enables him to introduce clients to administrative and legislative officials who can assist with the acquisition process. He further represents contractors directly in contract claim preparation and litigation before the Armed Services Board of Contract Appeals, and in bid protests at the agency level and General Accountability Office.

Jeff has drafted various government contracts policy papers and updates. He has provided briefings regarding a host of current and complex government procurement topics to industry trade associations and groups of government contractors throughout the United States, and maintains a number of professional affiliations.

CMMC and 800-171 in Government Contracting and Higher Education February 4, 2021

TC Rewind 2014 - The Protection of IP When Working in the Federal Government & Commercial Markets June 4, 2014

Licensing for the Government Contractor March 20, 2014

Grant and cooperative-agreement recipients: Are your procurement standards compliant yet? May 25, 2017