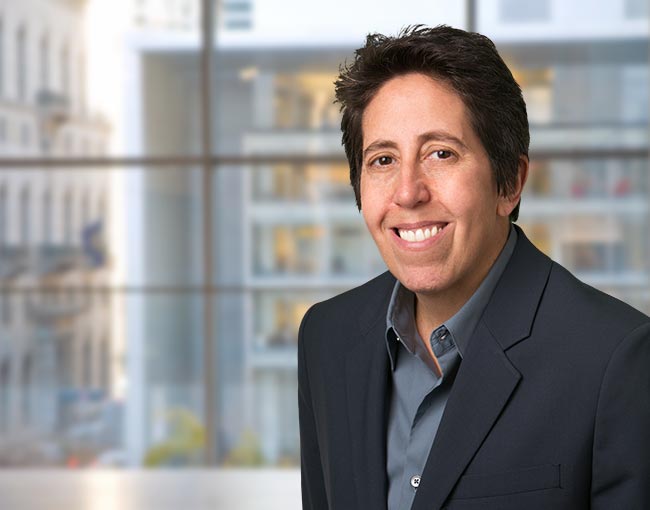 Jennifer serves as primary outside counsel to a variety of individuals, institutions and companies, including entrepreneurs, venture capital firms and emerging companies, as well as domestic and international public companies.

Jennifer is the Managing Partner of the Firm's LA office and is a member of the Corporate and Securities group. Her practice encompasses all areas of general corporate and securities law, including private placements of equity and debt securities, mergers and acquisitions and venture capital fund formation. Jennifer advises her company clients in many aspects of their businesses: capital raising, acquisitions, licensing and distribution, equity compensation, joint ventures and strategic partnerships. Jennifer also represents investment entities including venture capital firms in their formation, fundraising efforts, governance and maintenance, as well as their transactions with emerging companies including complex investment structures, exit transactions and restructurings. Jennifer has a unique niche representing technology lenders including venture debt lenders and hedge funds in secured transactions involving alternative asset classes.

A prolific speaker and media commentator, Jennifer has been profiled in the California Lawyer's M&A Roundtable. She has presented at Digital Hollywood, Metropole Global's crowdfunding conference, NextGen's Entrepreneurship & Global Crowdfunding Forum, the Beverly Hills Bar Association and the American Bar Association, among others.

Completed acquisition by a U.S. company of an emerging cryptocurrency company in Switzerland (including rights to White Paper and related platform technology).

Negotiated a management agreement for a commodity pool operator trading in cryptocurrencies.

The COVID-19 pandemic: What lenders should know about invoking MAC clauses March 25, 2020

Is venture debt right for your start-up or growth-stage company? January 19, 2017

CCPA: The next horizon for M&A deals in California and beyond December 10, 2019

4 ways to manage cybersecurity risks in business and transactions November 14, 2017

Quoted, “SEC Votes to Adopt Final Crowdfunding Rules Under Jobs Act: The Impact of the New Rules on Emerging Companies Remains to be Seen,”
October 31, 2015

Moderator, "Blockchains Require Tremendous Sources of Energy, But We Have A Plan To Fix It,"
Blockchain Innovators Summit, September 24, 2018

Thompson Coburn attorneys to speak at Digital Hollywood May 18, 2018