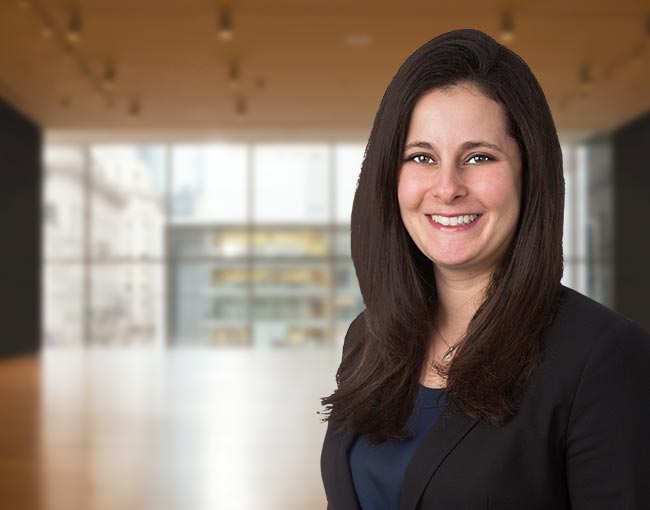 She also helps clients comply with North American Electric Reliability Corporation (NERC) reliability standards, leading them through the NERC enforcement process, from audits to spot checks to self-reports. In addition, Jesse has substantial experience with Federal Energy Regulatory Commission (FERC) compliance and audit matters, including compliance with the FERC Standards of Conduct and Affiliate Restrictions.

Prior to entering private practice, Jesse worked as an economist in FERC's Office of Enforcement. She spent four years in the Division of Audits, where she participated in and led numerous regulated company audits, developed audit programs, and provided technical skill for investigations. Prior to that, she worked in the oversight group, where she prepared reports for FERC commissioners on energy market trends and industry-related issues. Jesse also gained FERC and state commission experience as a summer law clerk while attending law school.

Representing an active intervenor in both a stated rate case and a formula rate case before FERC, including filing a protest, request for rehearing, and testimony; working with expert witnesses; and negotiating a settlement with other intervenors and the company

Advising several cooperative clients in their efforts to join the Southwest Power Pool, a Regional Transmission Organization, including preparing and supporting tariff changes and formula rates

The Big Bang: When the Worlds of Energy Law and Bankruptcy Law Collide

PURPA Policies Then and Now: The Latest Developments for Electric Utilities

When should you terminate a defined benefit plan? Four influential factors

Overtime Law 2016 – Expanded New Rule: What It Means for You