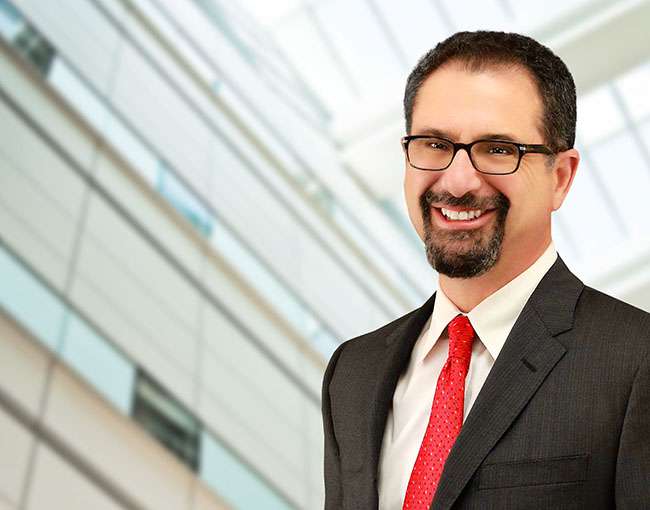 John serves as a one-stop resource for employment counseling and litigation for companies in California and across the country.

He also draws on his background in the insurance industry to counsel and defend insurance companies on a host of industry-specific legal issues.

For clients across a host of industries, John has tried cases in state and federal courts, and argued before a variety of state and federal appellate courts. He also has successfully arbitrated and mediated numerous cases before the AAA and other dispute resolution agencies.

John is a problem solver and skilled litigator who, nonetheless, strives to help clients head off problems long before they lead to litigation. He also ensures that a company's policies and response to potential and actual claims align with its brand, its values and its ultimate business goals, as well as, of course, with applicable law.

- Defense of ADA claims including access to websites for the blind and visually impaired and physical access barriers.
- Preparation and negotiation of business contracts.
- Litigation of business disputes, including breach of contract, trade secret, unfair competition and whistleblower claims.

California raises minimum wage for all employers May 27, 2022

March 1 is just around the corner – Have you installed transgender restroom signs? February 1, 2017

Getting Back to Work in a Pandemic Environment June 10, 2020

A New Horizon: What You Need to Know About California Employment Law April 16, 2015

Recreational cannabis in the workplace: A guide for California employers February 16, 2018

Employers and medical marijuana: Are California's anti-drug policies up in smoke? November 2, 2015

"California Employers: Are You Ready for 2016?";
Thompson Coburn E-Alert, December 2015