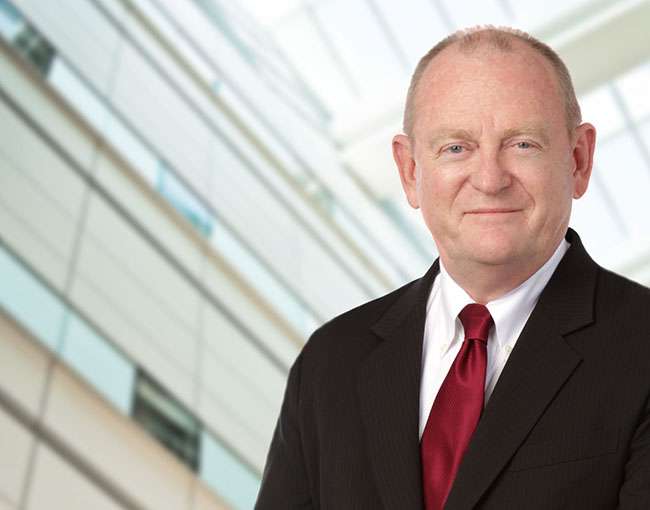 Jonathan's practice is focused on domestic and international maritime and shipping matters, as well as international trade regulation issues that are incidental to the global movement of goods and commodities.

His practice has included high-profile environmental litigation centered on the operation of vessels, particularly tank vessels, and port air pollution issues. These cases include constitutional challenges in various federal courts to state and local regulation of maritime activity. One of these cases, Intertanko v. Locke (consolidated for argument with United States v. Locke), 529 U.S. 89 (2000), has become a lead case in maritime constitutional preemption issues. Jonathan successfully argued this case for international shipping interests before the Supreme Court of the United States.

Chambers Global has described Jonathan in its national rankings of shipping lawyers as "a premier practitioner [who] has earned credibility and respect within the industry sector... 'he combines excellent strategic sense and top-notch negotiation skills with a strong presence in court'."

Jonathan served as a trial attorney, appellate attorney and as General Counsel of the Federal Maritime Commission. After leaving the federal government in 1984, he founded the firm Benner, Burnett & Coleman, with offices in Washington, DC and San Francisco. This firm eventually merged with Haight Gardner Poor & Havens, and Jonathan was the Managing Partner of the Washington, DC office.