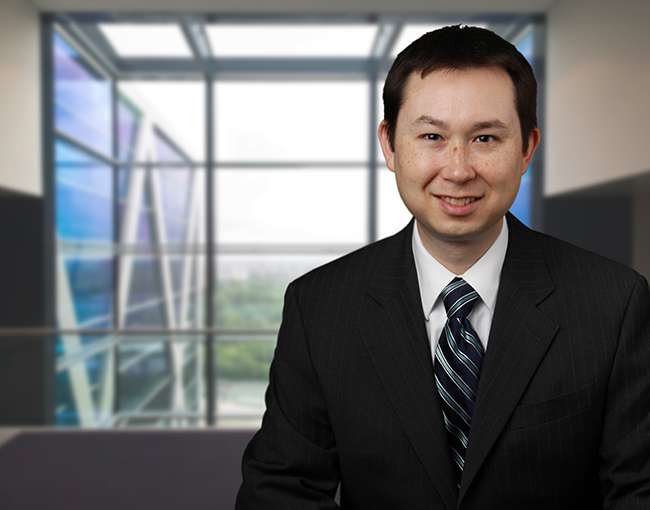 Wil has a PhD in cellular and molecular biology and experience as research scientist working for a major biotechnology company.

As a doctoral candidate, he studied molecular mechanisms of cell death in a model of Parkinson's disease. He now assists clients seeking patent protection for biotechnology and pharmaceutical innovations. Having earned both his JD and PhD from Washington University, Wil has developed a deep understanding of the needs, goals, and concerns of his clients, and has the scientific foundation to understand the complex nature of their work as well as their legal issues.

CASE Act promises fast track for small copyright claims, but is it the right track?

Participate in standard-setting bodies? The enforceability of your patents could be affected

Copyright licenses are as easy as a quick few words

The bell tolls for alleged copyright claim to skyline photo