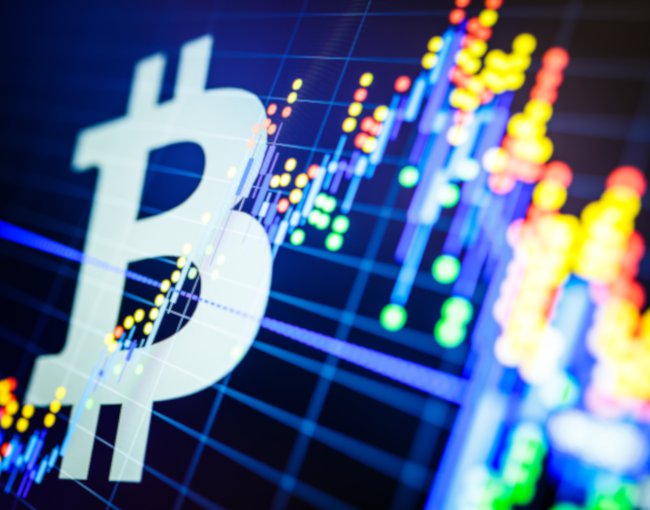 Bitcoin and cryptocurrency negotiability is an uncertain landscape

Some states, including Missouri, are considering changing the law in order to make Bitcoin and other cryptocurrencies more freely and securely negotiable. But the proposed approaches to solving this “negotiability” problem are very different should prompt some serious discussion and debate.

The problem of negotiability

The recently enacted Wyoming law is very broad in its scope and application. It applies to all “digital assets” – representations of economic, proprietary or access rights stored in a computer readable format. It classifies digital assets into three groups: “virtual currencies” (defined as digital assets used as a medium of exchange, unit of account or store of value, and not recognized as legal tender by the United States Government); “digital consumer assets” (defined as digital assets used or bought for consumptive, personal or household purposes); and “digital securities” (defined as contracts, transactions or arrangements where a person invests money in a common enterprise and is led to expect profits from the efforts of a promoter or a third party).

The Wyoming law treats “digital consumer assets” as general intangibles, in which a secured party may perfect a security interest either by filing a financing statement or taking control of the asset. It also treats “digital securities“ the same as other securities, pursuant to which the typical method of perfection is by control.

The Model Act proposed by the Uniform Law Commission is much narrower in its application. It covers only virtual currencies and does not apply to other forms of digital assets. Virtual currencies are characterized differently depending on how the owner holds them.  Virtual currencies directly held by the owner will continue to be treated as “general intangibles” and will not be freely negotiable. Virtual currencies held indirectly through a bank, broker or other securities intermediary will be treated as “investment property” and will receive the same benefits of negotiability provided for indirectly-held securities under the UCC. That is, they are freely negotiable by the party having control through the securities intermediary.

Criticisms of the different approaches

The approach taken by the Model Act has been criticized on the grounds that requiring owners of virtual currencies to place such currencies under the control of a securities intermediary to get the benefit of free negotiability ignores the direct ownership nature of virtual currency, creates an advantage for the securities industry and exposes the owner of the cryptocurrency to the risk of an insolvent intermediary.[5]

The Wyoming approach has been criticized on the grounds that its definition of “control” is vague and ambiguous and is difficult to apply in the absence of requiring a third-party intermediary hold the virtual concurrency. The Wyoming law has also been criticized because it takes a non-uniform approach to a multi-jurisdiction problem and imposes unworkable choice of law rules.

Correspondence between the Uniform Law Commission and the State of Wyoming discussing their differing approaches and their disagreements can be found here and here.

Rep. Andrew McDaniel, R-Dist.150 (Kennett, Mo.) has recently introduced legislation in Missouri that would essentially adopt the Wyoming approach. How much consideration has or will be been given to the adoption of this legislation as opposed to the Model Act is unknown.

There are many compelling arguments for adopting Wyoming’s approach and making all cryptocurrency freely negotiable. However, there are some technical and practical application issues with the Wyoming approach, as pointed out by the Uniform Law Commission.

Regardless of which approach ultimately wins out, two things are clear. First, under existing law, purchasers of Bitcoin and other cryptocurrencies are at risk of having to disgorge their holdings if an adverse claim is asserted by a creditor of a prior owner of the cryptocurrency. As a result, current law is outdated and needs to change. Second, unless the state legislatures eventually get on the same page and adopt a uniform solution, applying multiple and differing state laws will be complicated and confusing, which may be a worse outcome than under existing law.

[3] See § 9-332. Transfer of Money; Transfer of Funds from Deposit Account., Unif.Commercial Code § 9-332 (a transferee of money or funds in a deposit account takes such funds free of a security interest unless the transferee acts in collusion with the transferor in violating the rights of a secured party).

[5] See A. Tinianow, A Spit Emerges In Blockchain Law: Wyoming’s Approach Versus The Supplemental Act, https://www.forbes.com/sites/andreatinianow/2019/03/07/a-split-emerges-in-blockchain-law-wyomings-approach-versus-the-supplemental-act/#6b2b95b6719a