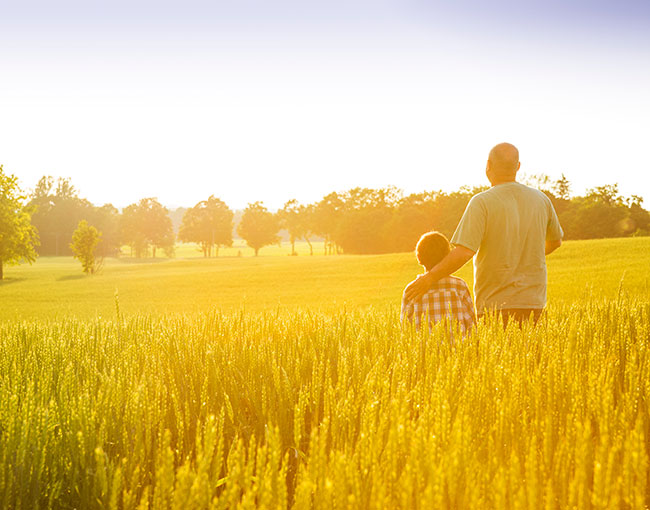 Agricultural economists have long warned of a looming farm crisis. However, for the most part, they have been wrong. In 2021, nationwide Chapter 12 family farmer bankruptcy filings were at second lowest level since Chapter 12 was enacted in 1987. The low level of Chapter 12 filings is all the more surprising given that Congress more than doubled the debt limit for Chapter 12 eligibility (to $10 million) in 2019.

Nevertheless, Chapter 12 remains an important tool for family farmers to manage financial distress. For twenty years I have analyzed all Chapter 12 family farmer cases filed in Missouri to gain some insight into how Chapter 12 works in practice.

My methodology is simple. I identify all chapter 12 filings by online docket searches for both the Eastern and Western Districts of Missouri. After adjusting for various anomalies (such as jointly administered cases and cases that were mistakenly filed under Chapter 12), Missouri family farmers filed 168 unique Chapter 12 cases between 2000 and 2020.

I have not included the six Missouri Chapter 12 cases filed in 2021 in this analysis.

There are four primary possible outcomes in a Chapter 12 case:

There are several interesting conclusions that can be drawn from the data in Table 1. First, 38% of Missouri debtors achieved the ultimate objective in a Chapter 12 case, i.e. confirmation of a Plan followed by entry of a Chapter 12 discharge. This percentage will likely increase as more debtors in the twenty-eight pending cases complete their plan payments and receive a discharge.

Third, many Chapter 12 debtors fail to perform under their confirmed Plans. Of the one hundred seven closed cases where a Plan was confirmed, no Chapter 12 discharge was entered in forty-three of them. Therefore, about 40.1% of all confirmed Plans result in a post-confirmation default that precludes entry of a discharge.

Therefore, Missouri debtors have on the average a slightly less positive set of outcomes than Chapter 12 debtors nationwide. Successful Missouri cases proceed at a slightly slower pace than their counterparts nationwide.

Under Section 1221, a Chapter 12 debtor must file a Plan within 90 days after the petition date. The court can extend the filing period if it concludes that the need for an extension is “attributable to circumstances for which the debtor should not justly be held accountable.” For the most part, the Missouri Chapter 12 debtors filed their Plans on a timely basis as the median number of elapsed days between the petition date and the date of the first Plan was only 96 days. The median number of days between the petition date and entry of a confirmation order is 162 days. Most Chapter 12 debtors have to amend their original Plan one or more times in order to secure confirmation.

[1] This excludes the twenty-eight pending cases where a Plan was confirmed but no discharge has been entered to-date.