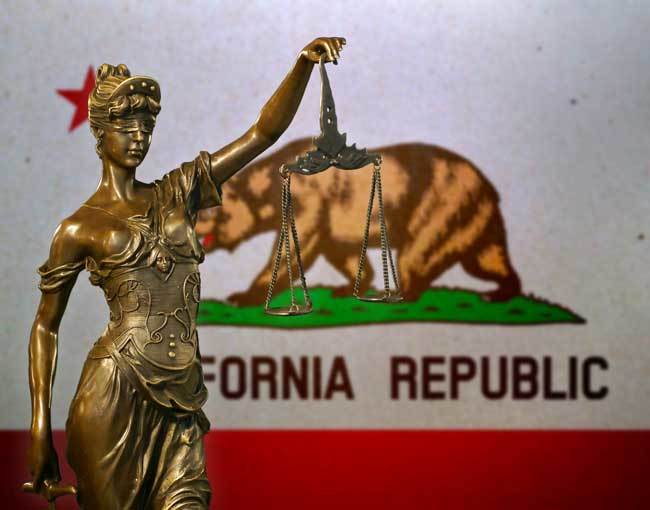 The March 10, 2020 modifications include the following noteworthy changes: