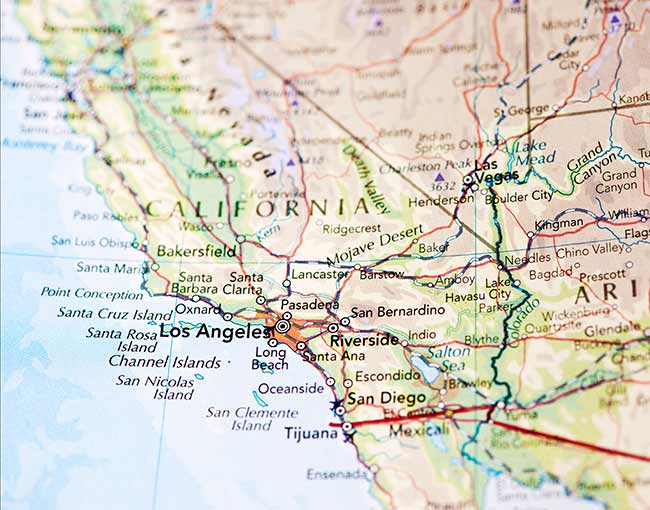 The August 14 regulations were also accompanied by an Addendum to the Final Statement of Reasons. The Attorney General made “non-substantive” changes to the final regulations for “accuracy, consistency, and clarity.”

While the Attorney General described its changes as “non-substantive,” several notable provisions were withdrawn. These are:

The Addendum to the Final Statement of Reasons allows for those four withdrawn provisions to be resubmitted by the Attorney General after further review and possible revision. Article 7 regarding severability was also “deleted as unnecessary.”

Enforcement of the CCPA began on July 1, 2020, and companies should be aware that the Attorney General has reportedly already begun to send out notices of non-compliance. With the final regulations now in place, companies have guidance on compliance with the CCPA. However, as the California Privacy Rights Act (CPRA) will now appear on California’s November 2020 ballot, it is possible that companies may be faced with entirely new requirements, some as early as next year.