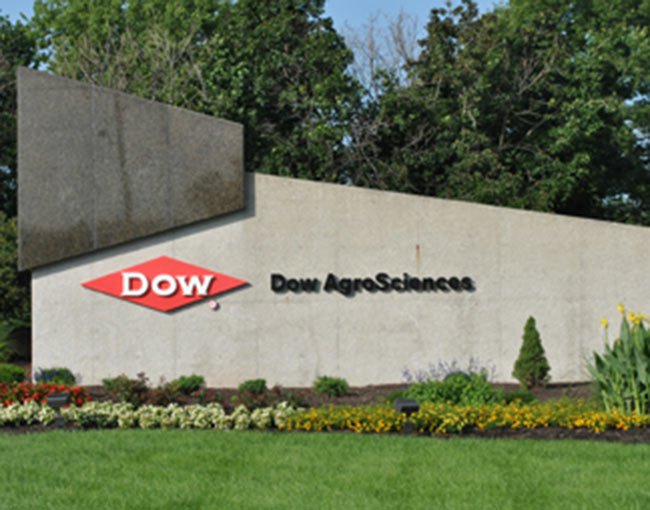 In an unusual turn of events, on November 24, 2015, the EPA moved the 9th Circuit to vacate its own prior decision to register Dow’s herbicide Enlist Duo. The herbicide, combining glyphosate and a new 2,4-D formulation is the centerpiece of Dow’s Enlist crop production system. Duo was approved in late 2014 for use on Dow’s genetically engineered Enlist soybeans and corn. The Enlist system also includes cotton traits. (Enlist Cotton also has full tolerance to glufosinate.)

By July 2015, all three Enlist traits were deregulated by the USDA, and the EPA had given Dow the green light to market Duo for use on two of the three traits in key states, making U.S. regulatory approval of Dow’s Enlist system nearly complete.

Before last week, the EPA had been defending its decision to approve Duo in connection with a lawsuit filed by various consumer groups in October 2014. These groups contended that the EPA’s decision to register the herbicide failed to comply with FIFRA’s requirement (The Federal Insecticide, Fungicide and Rodenticide Act, 7 U.S.C. § 136a(c)(5)(C), (D)) that new pesticides cannot be registered unless the EPA determines that it will not cause “unreasonable adverse effects on the environment.”

Yet, in an unsettling reversal, on November 24, 2015, the EPA filed a motion for voluntary vacatur and remand of its registration of Enlist Duo after apparently reviewing a patent application Dow filed back in December 2014. In its motion to vacate, the EPA stated that the patent application seemed to contradict the EPA’s conclusion that there was “no indication of synergism” between the herbicide’s two main ingredients. Any synergism between the herbicide’s ingredients, the EPA noted, could affect its assessment of “drift reduction measures for avoiding impacts to non-target organisms[.]”

It is unclear what immediate or long-term effect the EPA’s flip-flopping will have on future commercialization efforts of the Enlist traits. The 9th Circuit will decide its immediate impact. Dow denies any lasting impact, noting that it does not expect the EPA’s motion to vacate will “result in the long-term cancellation of the Enlist Duo product registration.” Meanwhile, Dow may have other pressing matters on its agenda. Multiple sources said this week that Dow Chemical and DuPont are in advanced talks to merge.

Stay tuned for updates on this emerging legal battle.

Kimberly Bousquet is a partner in Thompson Coburn's St. Louis office. Her phone number is 314-552-6099 and her e-mail is kbousquet@thompsoncoburn.com.